“Gender diversity is not the problem, it is the solution.”

“It is an economic and social imperative that we address gender imbalance as one of the barriers to the society that we all wish Ireland to be.”

Women in Film and Television Ireland is a voluntary body run by film and TV professionals of international standing, representing the creative, business and technical divisions of the Irish audiovisual sector. We promote greater representation of women on screen and behind the camera. Our aim is to ensure that the Irish film and television industry functions as a meritocratic, sustainable and successful force into the future.

Why Do We Need WFT?

As a creative industry, leadership appointments in film and television are – through necessity – made using subjective judgments of creative ability, leadership quality and natural authority. But the international media industry has become increasingly atomized and decentralized over the past twenty years. With little industrial regulation or governance in place, these personal judgments are at increasing risk of unconscious bias.

As a consequence, we find fewer women are working as film and television directors and screenwriters today than there were two decades ago.  Our closest neighbours in Directors UK report that only 8% of all working drama directors are female. This represents a significant year on year decline. In the US, of the top 250 grossing American feature films, only 7% were directed by women, marking a drop of two percentage points in twenty years. We are at an all time low. Without active engagement with this problem, traditional gender misconceptions and unconscious bias will increasingly hamper our industry.

Film and television play a profound and formative role in the cultural and economic life of our citizens, our communities and our country. Yet there are scant figures available to quantify women’s participation in the Irish film and television industry.  What we do know is that in the twenty year period, 1993-2013, only 13% of Irish-produced screenplays were penned by female writers (Liddy, 2015). Comparable figures across Europe suggest that the percentage of women in directing remains in single figures.

There is a growing body of evidence across the business sector demonstrating that gender parity in creative and business leadership is directly correlated with economic success. If the Irish audiovisual sector is successfully to compete in the newly globalized marketplace, we must address the gender disparity in our industry. The aim of Women in Film and Television Ireland is to achieve gender parity in the Irish film and television industry, thereby strengthening our creative and business landscape and creating the conditions by which Ireland can succeed in the international film and media market.

Women in Film and Television seeks to achieve gender balance in our industry by:

Women in Film and Television is a voluntary organization. Our intention is to ensure that the film and television industry functions as a meritocratic, sustainable and successful force into the future.

In order to achieve our aims, we offer a solutions-led approach and will undertake the following:

Gender imbalance in film and television presents a socio-economic and cultural problem. We can, and must resolve this issue to ensure the sustainability, and growth of Ireland’s €550 million audiovisual sector. 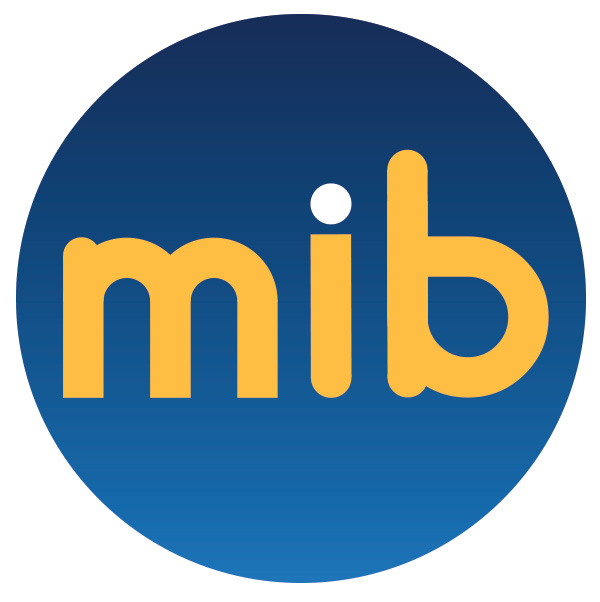