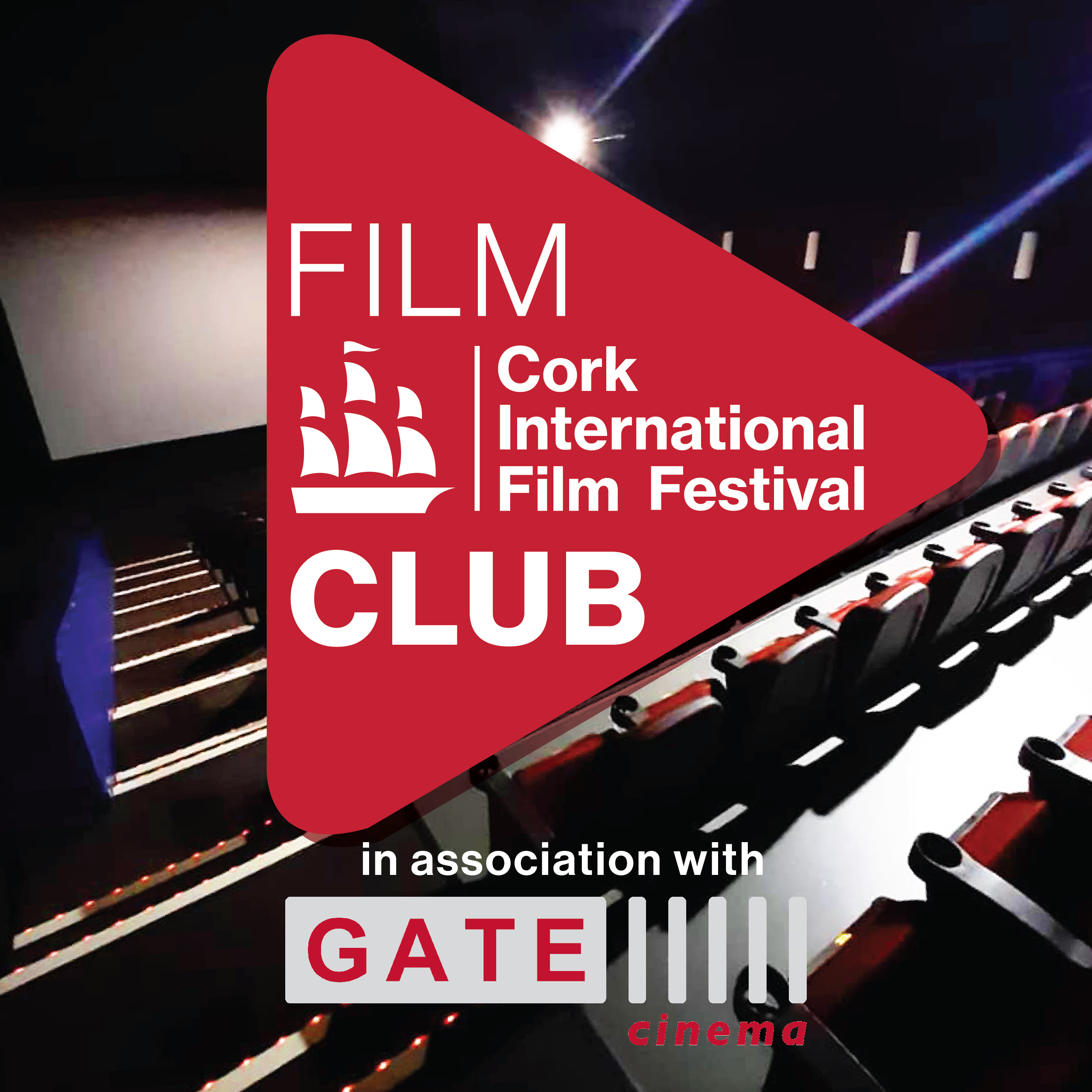 Cork International Film Festival has launched its new home cinema Festival experience, the CIFF Film Club, in partnership with The Gate Cinemas. To celebrate the 65th anniversary of Ireland’s first and largest film festival, from Tuesday, 16 June, a specially curated series of fortnightly screenings will commence. Featuring new Irish and international features, documentaries, shorts and classics, presented with exclusive interviews and Q&As with filmmakers, tickets are available at corkfilmfest.org.

The opening film of the CIFF Film Club is the Irish premiere of the gripping and touching documentary Solo. Being screened on 16 June at 7pm, Artemio Benki’s feature-length directorial debut follows young Argentinian piano virtuoso and composer Martín Perino’s struggle with mental illness.

Commenting on the new online initiative, Festival Director and CEO, Fiona Clark said: “After 65 years, the Festival is still innovating and reimagining ways to bring audiences the best films through the unique Festival experience. Ahead of the 65th Cork International Film Festival taking place in November, we wanted to offer film lovers impacted by the temporary closure of Cork’s beloved cinemas a new way of enjoying a curated programme and collective experience.

“We pride ourselves at CIFF on offering audiences the latest and best in world cinema. Our specially curated programme reflects the Festival’s ethos and enables audiences to experience it together, even though we are apart. We are delighted to share five unique programmes — the Irish premieres of a new international feature and documentary, a Classic double bill, award-winning shorts, and a special preview of a new Irish feature film. The CIFF Film Club will reimagine the cinema experience at home, whet your appetite for this year’s Festival in November with filmmakers present and opportunities for audience participation in Q&As, and offer five programmes that you wouldn’t otherwise have a chance to see.”

The second screening of the fortnightly home cinema experience is on 30 June, with the Irish premiere of Bulgarian feature Sister, a film about a teenage girl whose lie destroys the world of her elder sister and reveals the truth about their mother. This screening will be followed by a Q&A with director Svetla Tsotsorkova and producer Svetoslav Ovcharov. It will also be preceded by a new short film Object Interviews Part III by Irish artist Patrick Hough, in partnership with AEMI (Artist and Experimental Moving Image). AEMI will present a programme of World Premiere Artist and Experimental Moving Image films as part of CIFF2020 this November.

For 14 July, CIFF’s new Director of Programming Anna Kopecká, who joined the team from Prague International Film Festival earlier this year, has curated a special double bill of two Czech classics — The Key for Determining Dwarfs and Josef Kilián. Both are examples of acclaimed Czech filmmaking that Anna will share with Irish audiences.

‘Best of the Fest’

The CIFF Film Club summer series will present a ‘Best of the Fest’ selection of award-winning Irish short films on 28 July. The series will culminate on August 11 with a special homecoming preview screening in The Gate Cinema of Broken Law, a taut and tense thriller and feature debut from Irish filmmaker Paddy Slattery, ahead of its cinema release.

Film lovers can purchase a Season Ticket of five screenings for €40 or €10 for one screening. Festival Friend Members, who supported the Festival in 2019, can avail of a 20% discount. Those renewing as a Friend for the 2020 Festival will receive complimentary access to the entire CIFF Film Club summer series, along with the full range of Festival benefits.

Fiona Clark added: “We have been offering our Festival Friends exclusive previews of new films in The Gate Cinemas throughout the year. A natural next step was to extend the Festival experience for our loyal supporters into a year-round Film Club, and we wanted to honour that commitment by reimagining the Festival experience online whilst the cinema is temporarily closed.

“It is always our ambition to celebrate the best cinema to a diverse and growing audience, and CIFF Film Club is an opportunity for us to challenge and excite audiences beyond the Festival itself, showing that while we may not be able to gather together at the moment, we can still be united through great stories on film.”

For bookings and a full schedule of CIFF Film Club screenings, visit corkfilmfest.org.