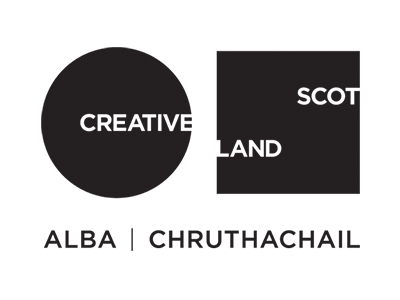 Equality Matters is the first comprehensive review of ‘Equalities, Diversity & Inclusion’ within Scotland’s screen sector to be published.

The review, published on January 31st 2017  by Creative Scotland – Scotland’s main arts funding body – draws on evidence gathered from individuals and organisations working in film and TV in Scotland. It highlights numerous and complex barriers to access, progression and representation both on and off-screen which exist at many levels including economic limitations, geography and gender.

As well as a survey rolled out in 2016, to which 500 of Scotland’s screen practitioners contributed, two consultations were held to gather data for the review: a panel on ‘Gender and Diversity’ at the Edinburgh International Film Festival, and a ‘Screen Equalities, Diversity & Inclusion (EDI) Breakout Session’ attended by more than 50 sector representatives (written submissions were also received).

Creative Scotland also analysed data on films that had been supported by the body, to identify the gender breakdown of the key creative teams. This has all confirmed that the picture in Scotland “is broadly in line with other countries where research has been conducted and that women are significantly under-represented in key creative and leadership roles”.

The analysis has been framed in three categories 1) pathways into the sector 2) participants experiences of the sector 3) the active role and experience of audiences.

In terms of the main gender-related findings of the review, Creative Scotland reported that,

“Whilst there is evidence of greater gender parity through tertiary education and talent development programmes, this is not reflected at the professional level – particularly the senior professional level and most notably in the key creative and leadership roles of writers, directors and producers, indicating that more women are leaving the sector”.

Other key points recorded related to the nature of barriers, such as the issue of balancing work and life commitments, notably for parents and carers, which seemed to show gender bias as “women with children were 75% more likely to cite parental responsibilities as a barrier than their male counterparts”, and also mentions of economic limitations, attitudinal bias, and geographic location as problems around entry and progression within the industry.

The review concludes with a list of recommended actions, portraying an underlying theme that an “interconnected and considered approach across every stage of the screen sector” is vital.

The full Equality Matters review can be read or downloaded here.