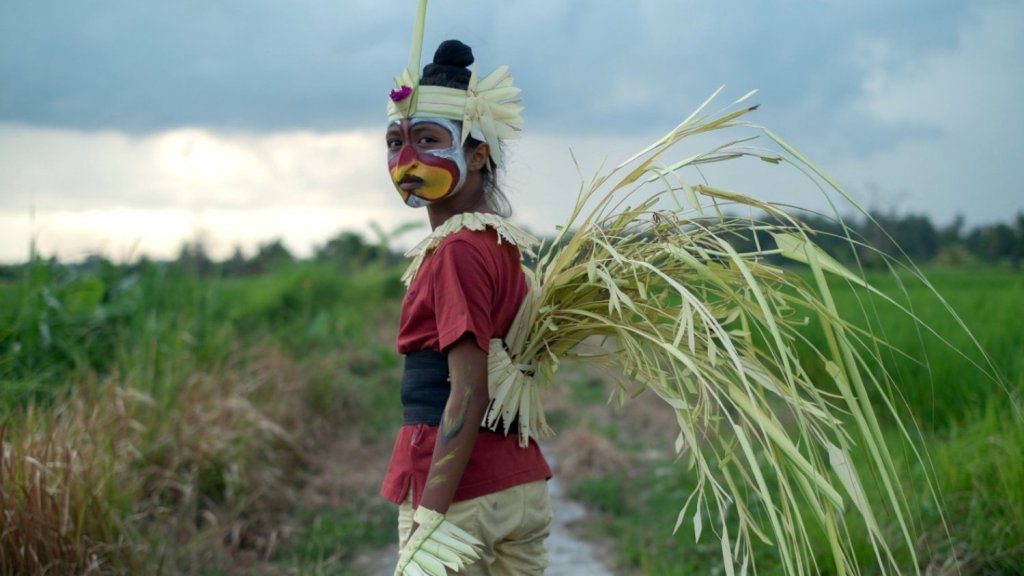 This year they are kindly donating all profits to projects with Women in Film&TV Ireland so do grab a ticket and catch a great film or event, in either The Lighthouse or Generator Hostel in Smithfield Dublin 7.

All the films are by female filmmakers and feature the work of female cinematographers – and the theme this year is ‘Reframe/Refocus’ – including the Irish premiere of The Seen and Unseen which screens this Thursday at 6pm (see pic).

Full details can be found on their site. Or you can catch them on Twitter, Facebook and Insta. 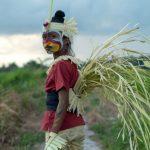