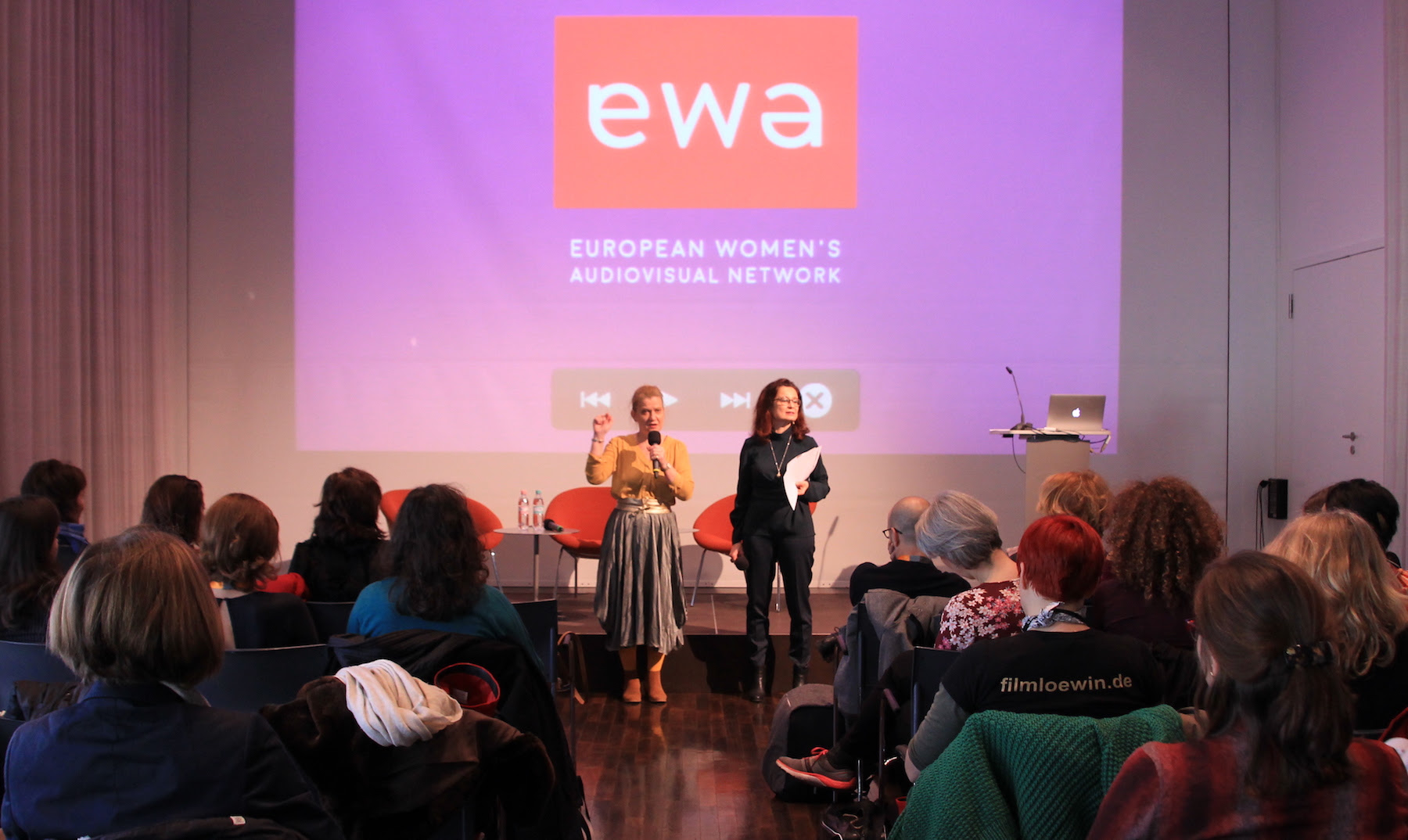 EWA scriptwriter’s residency programme is an initiative dedicated to supporting the career of the next generation of screenwriting talents among EWA members. It helps them to enter the industry with the best script possible by working on the strategic positioning of their project . Its purpose is to give a selected woman scriptwriter or director the opportunity to be mentored by a script consultant, to work with her before the Berlinale and to attend the EFM at the Berlinale 2019 to make connections.
‘Despite the fact that I am back in a rollercoaster of everyday duties with all the other projects and my kids, I keep a memory of the residency as an important and precious kick off which pushed me so much ahead. It also helped me build up my self-confidence as a female author with a unique view on things.’ Andrea Culkova

A committee of three industry experts will select the best project among those received.

The Offer: travel costs from and to Berlin. accommodation in a private room + access to a kitchen in Berlin starting from 17 January 2019 – and ending 17 February 2019, including four working sessions with a well-known script consultant (3 in Berlin + 1 Skype session after the Berlinale) and accreditation for the Berlinale.