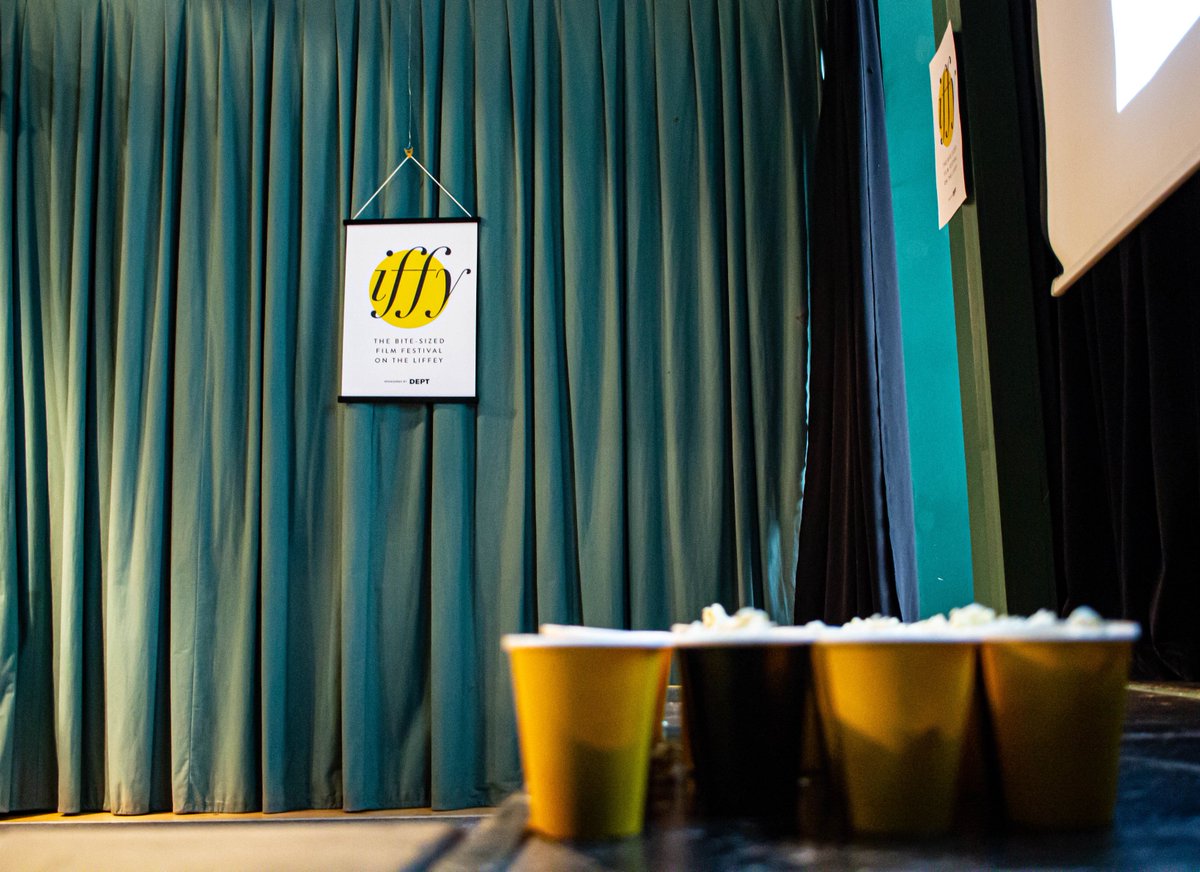 The fourth iffy Short Film Festival will take place on Wed 20th Nov in The Pearse Centre Theatre, Dublin 2 and is now open for submissions for short films of all genres and types from Ireland and abroad.

The bite-sized bi-annual festival is a celebration of the short film as a small precious thing which can so easily get lost or overlooked- a spark in the darkness!

“Short-films are a bite-sized treat that should not be rushed, but savoured” says Duncan McKenna, festival organiser “We create an easily digestible programme of shorts, giving time to mingle with new people and chat about what you’ve just seen”

The iffy programme is no longer than an average feature film and is preceded by a friendly wine reception and afterwards attendees gather at a local bar to discuss the films.

The festival carefully curates a selection of shorts that will engage and entertain with films to suit all manner of tastes – the selection isn’t based on a specific theme; rather the theme emerges organically based on submissions.The winner of iffy 3 during the Summer was was “The Shift”, a hilariously whacky Irish short written by Mairéad Kiernan and directed by our very own member, Megan K Fox , about female sexuality, friendship and that first kiss. “The Shift” screened along with an eclectic selection of shorts from Ireland,UK , France , Estonia and Taiwan.

Submit now to iffy to be part of the magic and help them to  fan the flame of the short film!