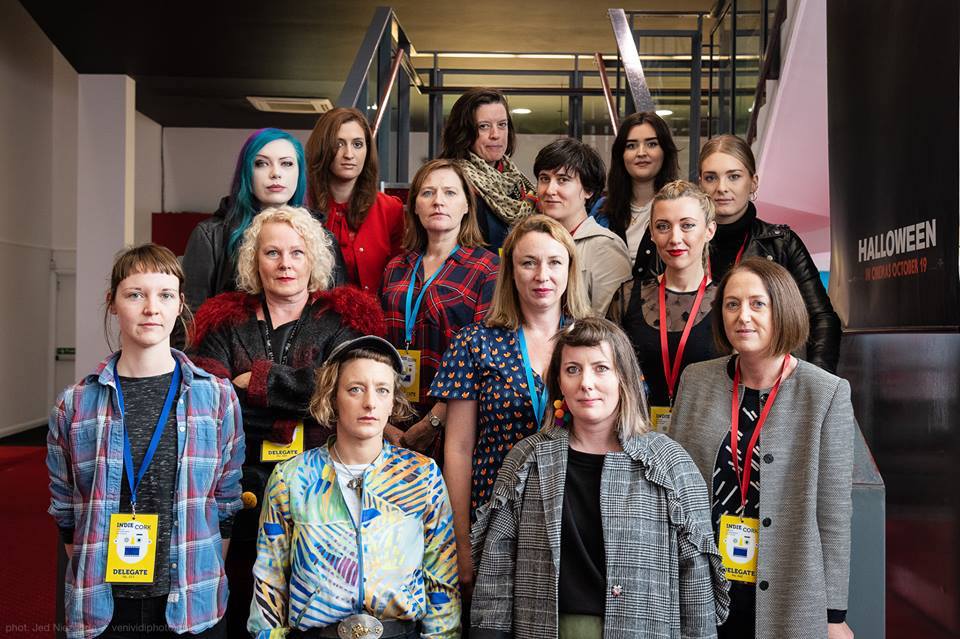 IndieCork Festival, Ireland’s festival of independent film, has announced that the award created in 2018 to help support Irish female film directors, will again take place for the 2019 edition.

‘IndieCork has created an award that is effective and meaningful in creating change and in encouraging female filmmakers in Ireland, to take on the role of directing, and bringing their vision to fruition. Female participation in filmmaking is not so much a problem, with women taking on many roles in the industry. However, female directors currently represent just 30% or our entries, which we at IndieCork would like to see improve vastly. This is the only such award in Ireland, so hopefully we can make an impact with this initiative. We are all the poorer if we do not have a female vision or expression adequately represented in Irish filmmaking’

The IndieCork award for ‘Best Emerging Irish Female Director’ was won in 2018 by Caoimhe Clancy for ‘Coco Dreams of Blue’. The award carries a cash prize and will be announced at the 7th edition of IndieCork Festival, October 6th to 13th 2019.