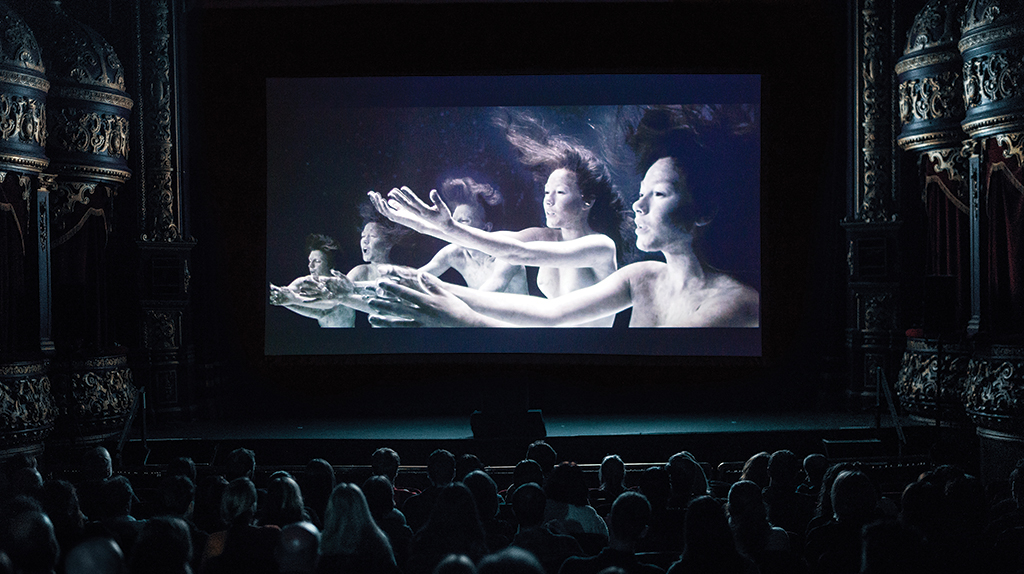 Are you going to the Cork Film Festival later this month? Here are a few important dates for your calendar:

On top of a fantastic line-up, the Cork Film Festival’s designated ‘Industry Days’ really knocks it out of the park when it comes to getting the top names from the Irish film scene. Their First Take and Doc Day will be extended to include a new event, Focus: Filmmaker Forum. These Industry Days provide invaluable opportunities for established and emerging filmmakers to connect, and to explore all aspects of the film industry.

Here at WFT, we are particularly excited about this one, as it will be hosted by our Co-Chair, Dr. Susan Liddy. First Take is a training and development event aimed specifically at newly established film professionals, emerging filmmakers, and film and media students. Case studies and panel discussions will promote fresh thinking amongst attendees and to inspire them to be proactive in promoting their own film work.

This new event compliments the Screen Ireland-supported Focus Shorts World Premiere programme at The Everyman. It will provide attending filmmakers with the opportunity to take part in informal networking and a series of roundtable sessions, which will help guide participants through the process of developing their first feature; from development and financing, through production, festival strategy and distribution.

Participants will sign up to partake in five 20 minute sessions, where key Irish and international film sector professionals will take their questions and advise on the vital components of making the transition from short to feature filmmaking, and explore strategies to efficiently produce and exploit their film.