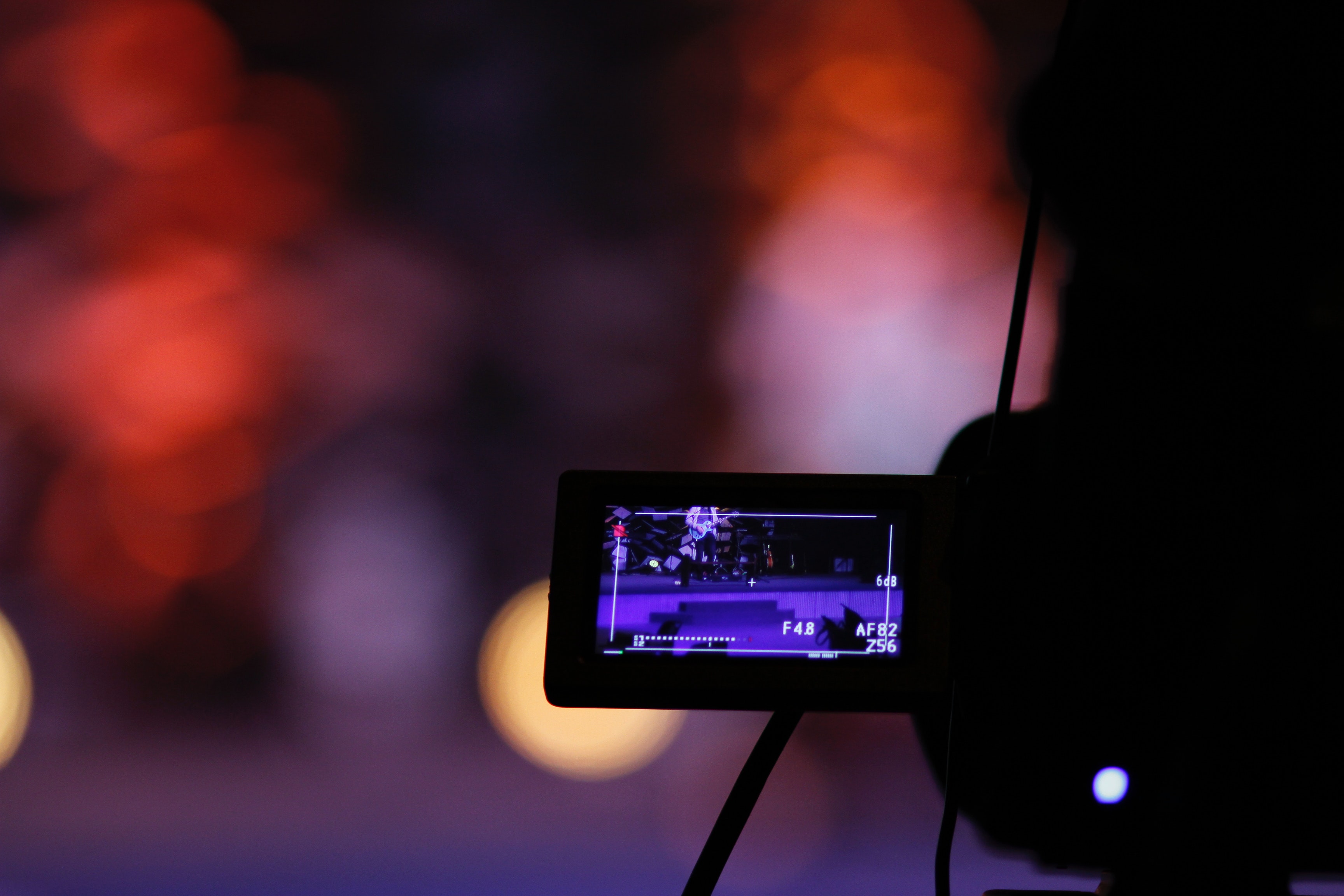 The signature of this new Fund will also be marked by the presentation of the Luxembourg “Order of the Oak Crown” badge by Luxembourg Prime Minister Xavier Bettel, to James Hickey, Chief Executive of Screen Ireland,  for his efforts to foster cultural and audiovisual relations between the Irish and Luxembourgish film industry.

This dedicated Co-Development Fund aims to co-develop a range of new feature film projects written and/or directed by women. The fund will support the careers of female writers and directors during the crucial development stage of a project.  It aims to reduce gender disparity in the film industry and marketplace and improve female representation in the screen industry. The fund is also intended to encourage further co-production opportunities between Ireland and Luxembourg.

Commenting on the new fund James Hickey, Chief Executive, Fís Éireann/Screen Ireland said “This new development partnership with Luxembourg is part of a wide range of programmes that reflect our commitment to addressing the issue of gender inequality in Irish filmmaking and screen content, in particular the roles of writers and directors. Luxembourg is a long term co-production partner of Ireland and we are very excited to be launching a new co-development fund with them.”

“It is no secret that women in the film industry are underrepresented, also in Luxembourg. This incentive is specifically designed to tackle this issue. I am looking forward to this collaboration with our Irish friends and to seeing exciting projects from our two countries”, said Guy Daleiden, CEO of Film Fund Luxembourg.

This new co-development fund will contribute €40.000 per project. The total value of the funding available is €120.000 for the pilot year (to be continued for two years if both parties agree) and will be allocated on a 50-50 basis from both funding bodies.

Projects must have producers attached from Ireland and Luxembourg to allow them to access development funding in both countries.

The first call of projects will be launched in May 2019. A selection committee composed of representatives of Film Fund Luxembourg and Screen Ireland, who may consult international experts, will assess the submitted projects.

Successful co-productions between Ireland and Luxembourg include the recent hit Black ’47, and the academy award nominated films The Breadwinner and Song of the Sea to name a few.

For more information on how to apply visit: www.screenireland.ie and http://www.filmfund.lu/