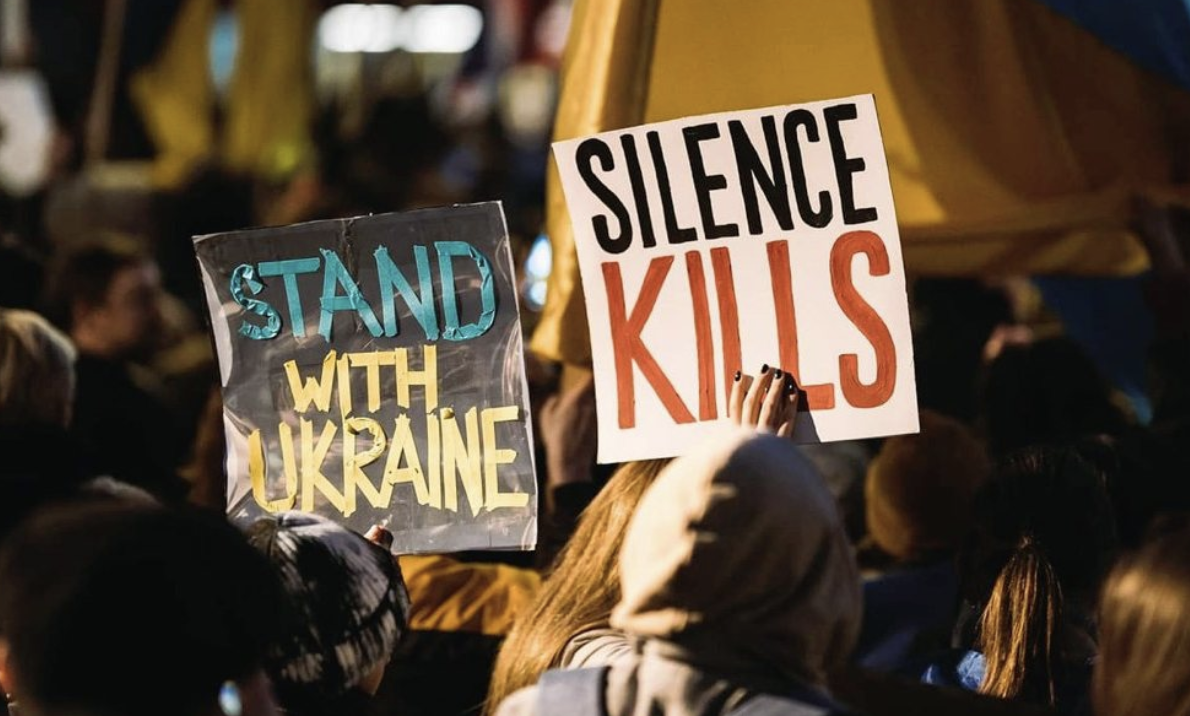 Irish Filmmakers, including WFT Members Roisin Kearney and Orla Murphy, are calling on the members of the industry to help support the filmmaking community directly affected by the war in Ukraine. They are looking to support those staying to document the war as well as help those fleeing the conflict.

What can you do to help?

1. Click the donate button below and send money directly to those filmmakers on the front line of this war. DONATE HERE
2. Support their Market Stall.
They are seeking donations of high-end designer clothes and movie memorabilia for a one-off stall at the re-opened Dublin Vintage Flea Market in the Digital Hub, Dublin 8. March 20th, 11.00 – 18.00
Collection Point: 54 Mountjoy Square, (basement) Dublin 1.
Collection Dates:
Sunday March 13th 11.00-13.00,
Tuesday March 15th 09.00-16.00,
Weds March 16th 09.00-16.00.
3. Set up your own charity fundraiser and donate towards helping the filmmaking community in Europe. Contact the organisers here.

These filmmakers are organising an Irish Fashion and Film memorabilia fundraiser for filmmakers in the Ukraine. Click here for more information.

For further queries email Brian or Orla here at ifsif.ukraine@gmail.com 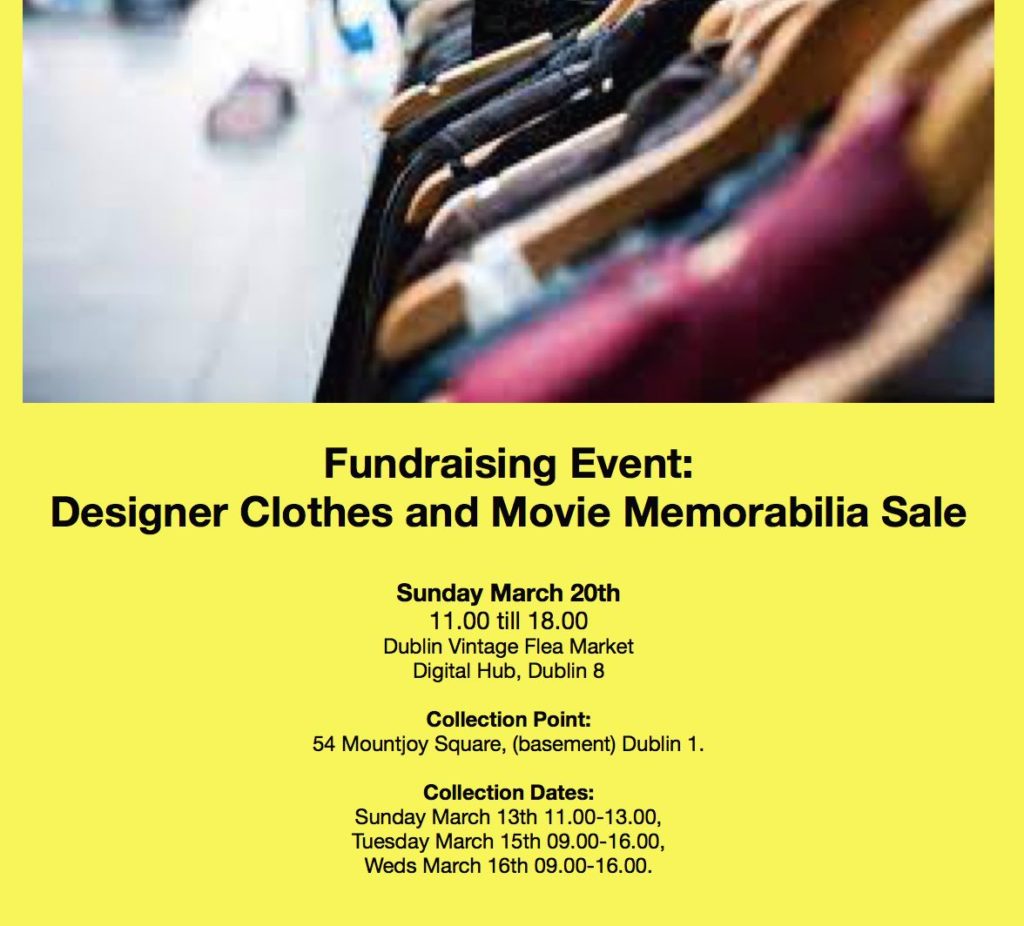