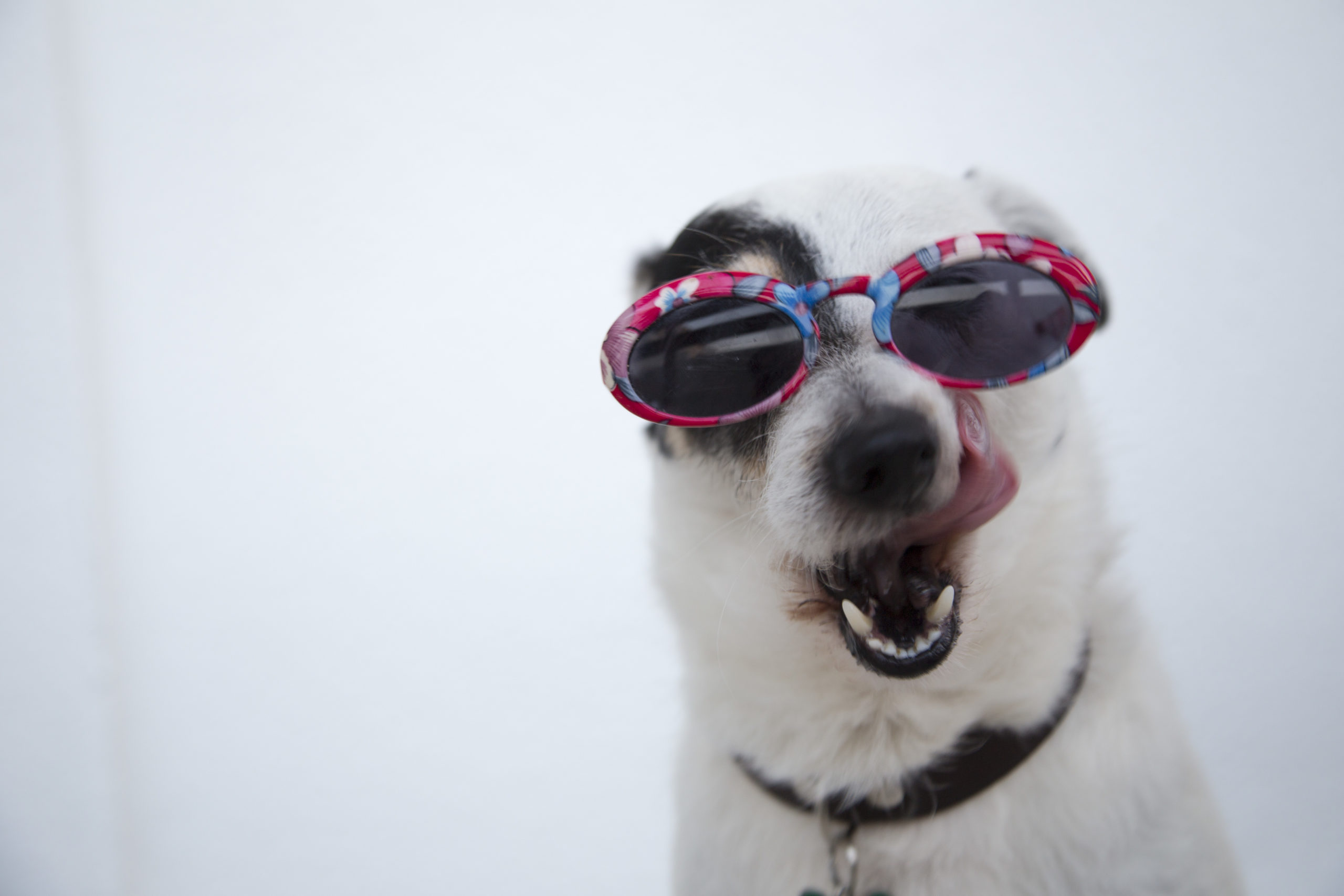 The inaugural Dublin International Comedy Film Festival launches online on December 3rd – submissions open now until this Saturday, October 31st.
Despite the abundance of festivals taking place every year around Ireland, one may be surprised to find that there isn’t one film festival purely dedicated to comedy. In fact, comedy is often overlooked in favour of drama and other genres when it comes to festival programming.

Last Chance to Submit your Film

Award winning filmmaker and actor and WFT Member Maureen O’Connell has cleverly spotted the gap in the market and swooped down on the opportunity to give comedy writers and filmmakers a platform to showcase their work while entertaining the viewing public with some well-needed laughs.
Due to current Covid 19 restrictions, the first edition of the festival will run online from Thursday 3rd to Friday 4th of December however the Dublin International Comedy Festival plan to have their guests falling off their seats at the Generator Hostel in 2021.

Maureen O’Connell  “Irish people are very funny and the stories they tell and the way they tell them is also very funny. So, having a film festival dedicated to comedy in Ireland seemed to me, a no-brainer!

Selected filmmakers will compete for awards such as the Fleabag Award for Best Screenplay, the Maeve Higgins Award for Best Irish Feature and the Seinfeld Award for Best International Short Film among many other aptly-named awards.
As well as a proven track record as a writer, director, producer and actor in the short film sphere, Maureen O’Connell’s debut feature film, the slacker comedy Spa Weekend, has won numerous awards and nominations throughout festivals in Europe.
Maureen O’Connell:  “You have to be braver to make a comedy because if your film screens at a festival and it doesn’t make people laugh- that stings! So, I thought I’d celebrate those of us brave- or indeed stupid enough – to try our hand at comedies!”

The Dublin International Comedy Film Festival is accepting features, short films, web series and sketches from Ireland and around the world so be brave and submit your film here before October 31st !You can engage with DICFF on Facebook and Twitter