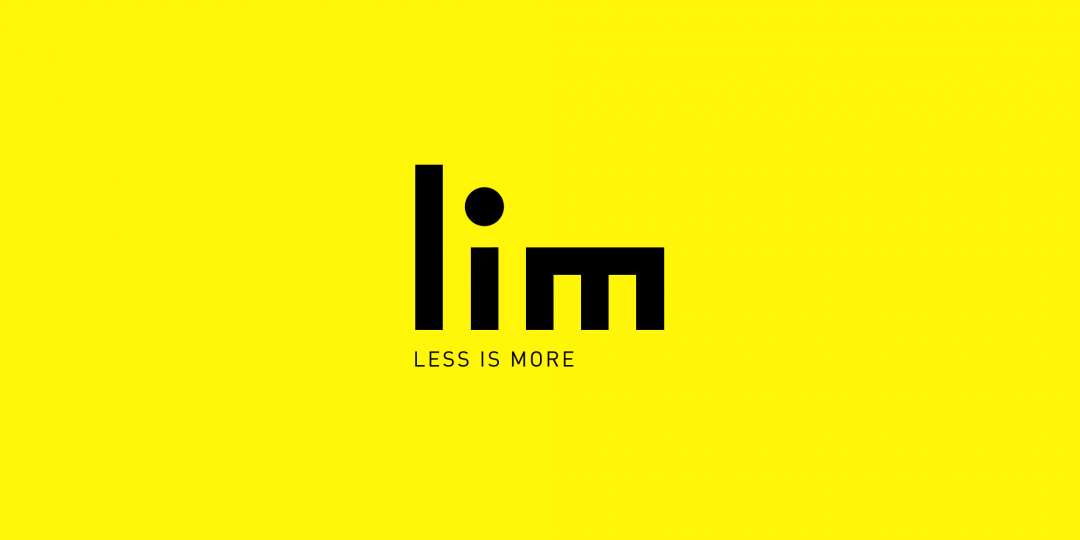 16 film projects selected each year from all over the world wanting to strengthen their ability to follow the development of feature film projects within a limited budget frame: LIM is welcoming writers / directors with a first, second or third feature project, as well as artists coming from theatre, documentary and visual arts, who apply with a project at an early stage of development.
LIM programme includes three one-week residential workshops in three European countries between March and October 2019.

What if we could integrate the idea of limitation during the development process? What if limitation itself could turn into a tool for greater creativity and more in-depth filmmaking?

In the past few years, a growing proportion of the most creative and interesting feature films in international independent cinema have been produced within the framework of limited budgets.

LIM offers a new generation of filmmakers, already known either for their short films or first features, the opportunity of designing a strong route into limited budget feature film production.

The scheme is open to 1st, 2nd and 3rd feature film projects, as well as to artists coming from strong theatre, documentary or visual arts backgrounds. Twelve emerging European producers wanting to strengthen their ability to develop projects within a limited budget frame are coached in parallel and integrate the process.

LIM does not define limited budgets in accounting terms, as such conditions vary from country to country. LIM approach is resolutely both conceptual and pragmatic: use limitation as a strength!