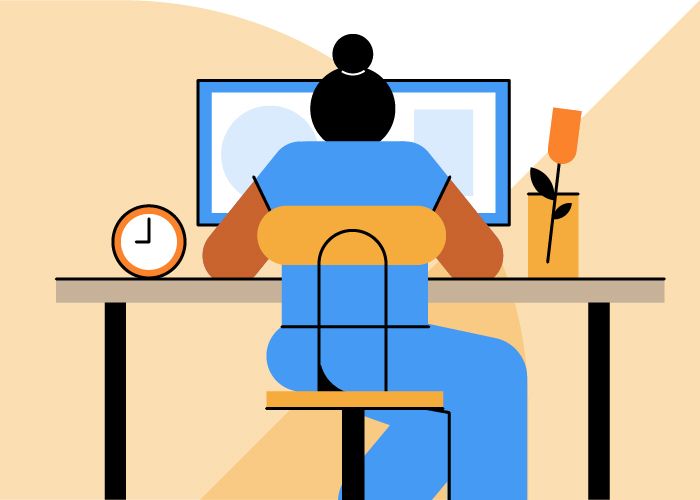 After a successful pilot year for Screen Wexford, Wexford County Council will be announcing plans for the further development of Film, TV & Animation in County Wexford in a drive to attract more international and indigenous film and TV productions to the region and nurture homegrown talent as it continues to be a hub for the screen industries in 2022 and beyond.

Innovative training programmes, traineeships, mentorships, masterclasses, industry panel discussions, case studies and funding awards were rolled out in 2020 – 2021 as well as other major regional developments in the screen sector including the appointment of a part-time Film & TV Coordinator, Linda Curtin, who has held the position over the past year overseeing the successful implementation of these initiatives.

As Screen Wexford continues to grow, Ms. Curtin will be stepping into Screen Wexford Special Projects overseeing the Immersive Wexford training programme and a new Full-Time Film & Television Coordinator will be appointed in the beginning of 2022.

County Wexford has a history of attracting International Oscar winning productions to the county with it’s stunning, cinematic locations such as Steven Spielberg’s “Saving Private Ryan’ filmed in Curracloe, ‘Brooklyn’ which was filmed in Enniscorthy as well as more recent Irish productions like John Banville’s ‘The Sea’ and ‘The Lodgers’ filmed in Loftus Hall, which provided local employment, contracts with local companies and spends within the local economy.

Film, TV, animation and visual effects have become a significant employer in Ireland and Screen Wexford have established themselves firmly as one of Ireland’s most exciting and innovative screen offices as they continue to support creative talent and build a workforce for the screen industries creating jobs for local residents from carpenters, riggers, office staff and assistants to camera, hair, makeup, production design and costume design crew.

SCREEN WEXFORD ACTIVITIES OVER THE PAST YEAR

Phase One of the plan was the appointment of the Part-Time Film & TV Coordinator, the setting up of ‘Screen Wexford Office’ and a pilot programme of free industry led training initiatives that included work placements and mentorships within the screen sector.

In 2020 – 2021, Funding support was given to three Wexford filmmakers to produce their own work with the New Voices Narrative Short Film Funding Awards in film, documentary and animation which included mentorships from industry leaders. Remixing The Archive was a training programme that supported Wexford film makers who produced six original short films.

Twelve new Wexford writers completed Phase 1of the Wexford Writers Scripting For Broadcast Academy which took place throughout 2021, providing opportunity and training with leading industry show runners, directors and producers through one on one training, masterclasses, panel discussions and case studies. Each of the writers delivered one hour original screenplays for an Anthology TV Series. Phase 2 of this programme to be announced.

A start your own business course was run through Wexford Leo for those setting up their own businesses in the screen industries.

The Screen Wexford Steering Committee recognise the importance of supporting local creatives and creating a community where local filmmakers and industry experts can come together, network and inspire each other in their companies and careers through training and networking events, both locally and internationally, and in the development of their own short and feature films. It intends to build on this network of professionals and trainees in Wexford and surrounding counties in the SouthEast over the coming months and years and the appointment of a Full-Time Film & TV Coordinator is central to this.

This is a 3-year Full-Time pilot initiative for Contract for Services delivered 2022- 2025 that requires a minimum five year project management experience.

For a request to tender please go to www.etenders.gov.ie  System ID/reference 204854