The “See You Next Thursday” Film Festival 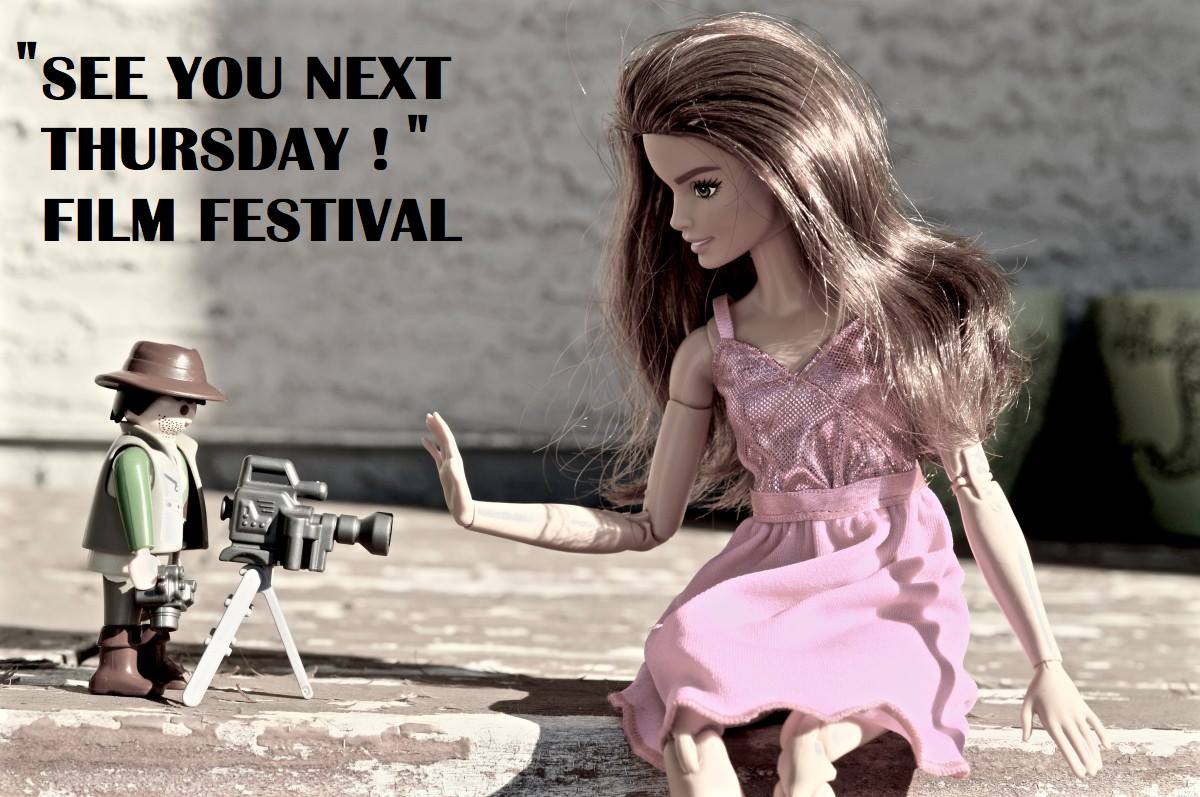 The “See You Next Thursday!” Film Festival at TCD has announced five events on the theme of womanhood, gender and sexuality in film. WFT Board Member Vanessa Gildea and WFT Chair Dr. Susan Liddy will join a panel discussion for the final session on 11th April.

“See You Next Thursday” Festival

The Festival will host a mixture of internationally acclaimed and controversial films to tell the stories of women (and men!) trapped within the cultural and sexual conventions of their time but break free in a desperate attempt to realise themselves. Each session will give the audience the opportunity to directly engage with the film and its themes by opening the floor for discussing at the end of the screening.

This festival is organised by Louise Kari Méreau, the French Department, School of Languages, Literatures and Cultural Studies,  Trinity College.

In the final session, a group of leading professionals and experts in the film industry will join in a debate on the nature of female sexuality and gender roles in cinema. Those in attendance will have the chance to ask questions, share their thoughts, and discuss the topic with a group of excellent guests, amongst which Dr. Ruth Barton (Film Studies, Trinity College Dublin), Vanessa Gildea (documentary filmmaker), Dr. Susan Liddy (Chair of Women in Film and TV Ireland)…