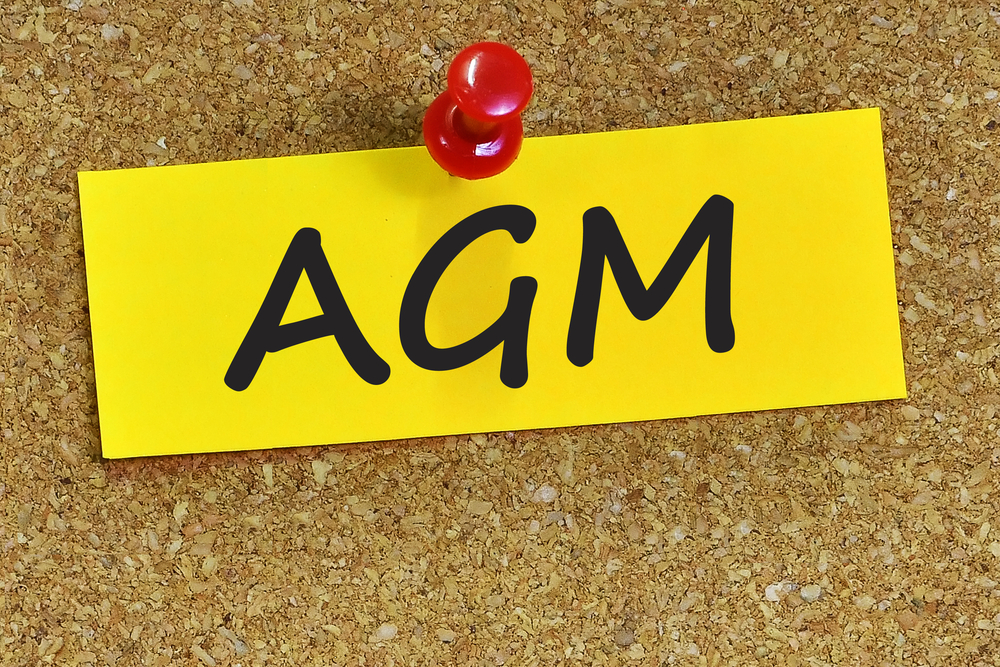 WOMEN IN FILM AND TELEVISION IRL COMPANY LIMITED BY GUARANTEE

It was agreed that Sarah Kiernan be appointed as Chair for the purpose of the meeting.

There being a quorum present, the meeting proceeded to business.

The Notice convening the meeting was taken as read.

It was noted that agreement to the holding of the Meeting at short notice had been received from the auditors and all the members entitled to attend and vote thereat.

It was noted that a form of representation had been received from nominating as their representative for the meeting.

IT WAS RESOLVED THAT the Directors’ Report and Financial Statements for the year ended 31 December 2017 as now submitted to this Meeting be received adopted.

AUDITORS’ REPORT
The Auditors’ Report on the accounts for the year ended 31 December 2017 was taken as read.

REVIEW OF THE AFFAIRS OF THE COMPANY

IT WAS RESOLVED THAT
Ailish McElmeel
Rachel Lysaght
Lindsay Campbell
Katie Holly
…retire from the board.

RE-APPOINTMENT OF AS A DIRECTOR

IT WAS RESOLVED THAT
Vanessa Gildea
Liz Gill
Jacqueline Kerrin
Jaro Waldeck,
…be appointed new members of the Board via majority vote.

IT WAS RESOLVED THAT the Company’s auditors, OCC, Registered Auditors, would continue in office in accordance with Section 383 (2) of the Companies Act, 2014 and the directors be authorised to fix the remuneration of the auditors for the coming year.

There being no further business, the meeting then terminated.