WFT In Conversation With Valhalla Producer, Filmmaker and WFT Board Member Liz Gill 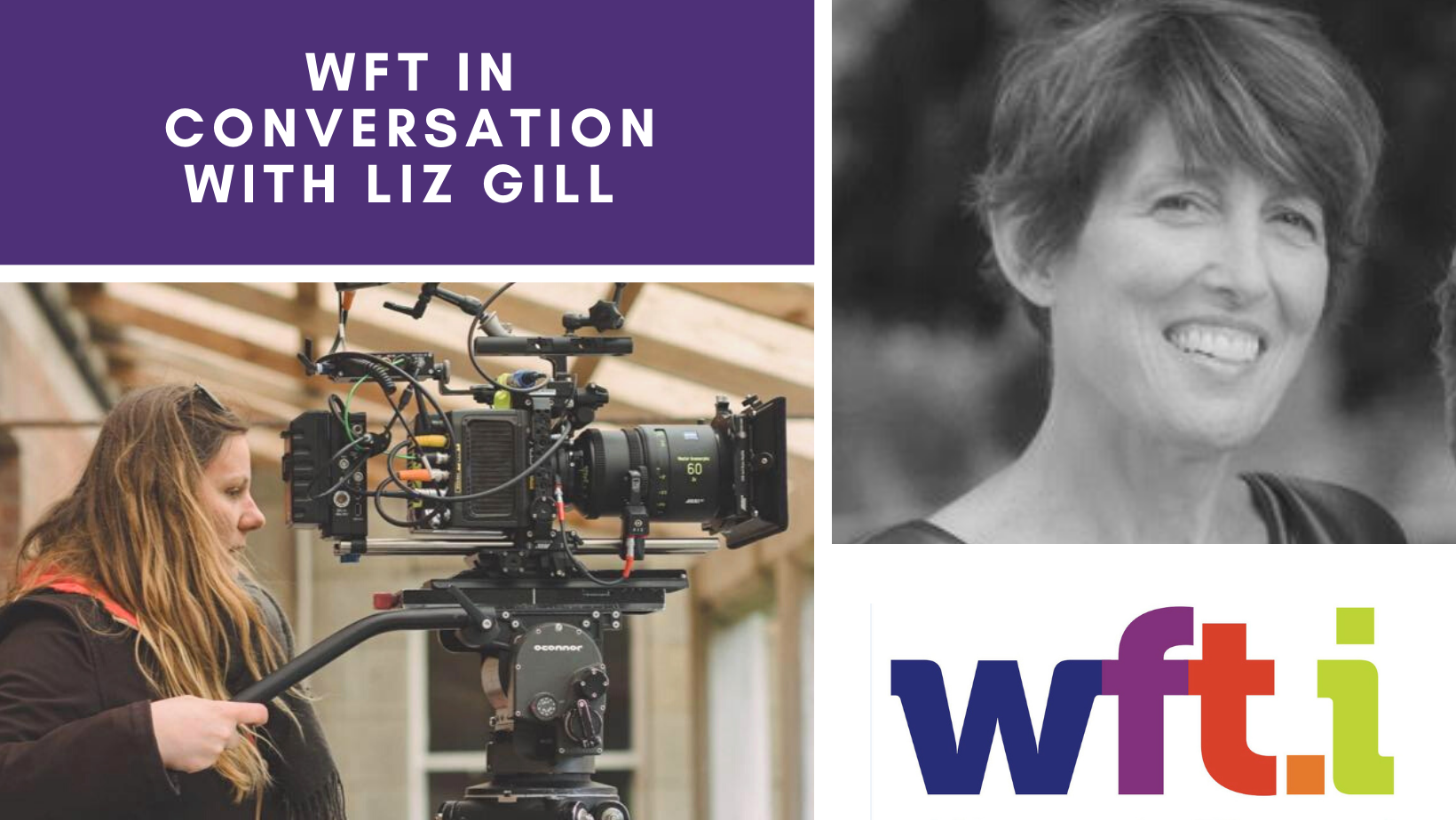 Join WFT at 6 pm on Monday 19th July when Board Member, DOP Jaro Waldeck will be chatting with fellow Board Member Liz Gill about her work and career to date. Liz Gill is an award-winning screenwriter, director and producer, perhaps best known for her 2003 hit feature, Goldfish Memory. Liz Gill has directed a wealth of shows, from Eastenders to the Hardy Bucks and is currently story producing on the Netflix series Valhalla.
Register your place here.

Liz is a producer, feature film and TV drama director and screenwriter best known for her film Goldfish Memory (2003). Her first feature was Gold in the Streets (1996), starring James Belushi, Ian Hart, Jared Harris and Aiden Gillen, produced by Noel Pearson. For TV, Liz has directed RTE’s Raw, TV3’s Deception, the 6-part comedy series Hardy Bucks and the second units of Camelot (Starz Encore) and The Santa Incident (Hallmark). She has also directed EastEnders for the BBC and RTE’s The Clinic, Hide and Seek and The Big Bow Wow, and served as Consultant Director on Love is the Drug,winner of the IFTA for best television drama. As a documentary director, Liz directed A Story With Me In It, for which she was nominated for an IFTA award for best TV director (2012), as well as Consuming Passions (series 1 & 2), Written Off? (Series 1 & 2), Burma – The Generals’ Genocide (RTE) and Sport Matters (Setanta). She has also worked extensively as a First Assistant Director in TV and feature films for directors such as Barry Levinson and Todd Haynes, among others, culminating in her writing “Running the Show – the Essential Guide to Being a First Assistant Director,” published by Focal Press (US). Recently, Liz produced the last two seasons of Vikings, the MGM drama series and is currently Story Producer on the MGM/Netflix series Vikings Valhalla.