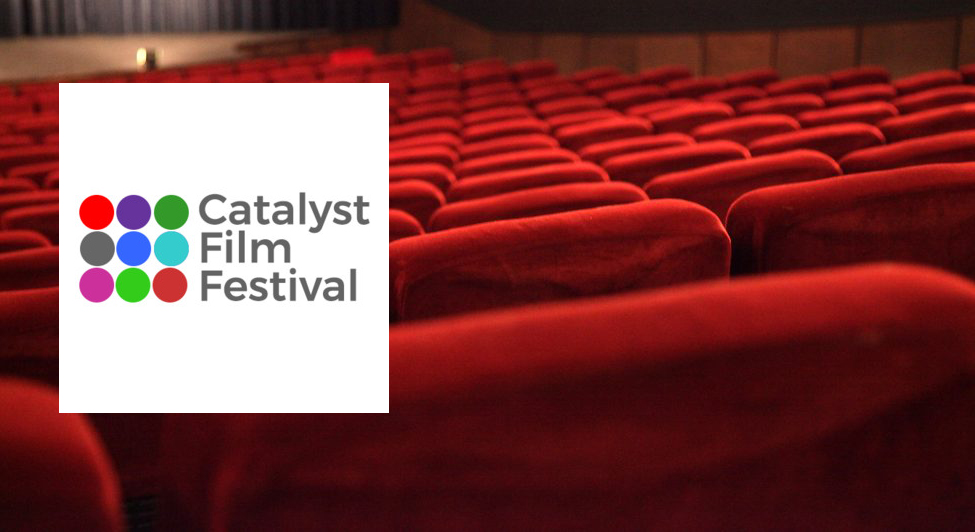 The inaugural Catalyst International Film Festival took place behind closed doors in Limerick this March, presenting a film programme that prioritised stories and storytellers currently under-represented on screen and behind the camera. With the screening venue closed due to the Covid -19 pandemic, the festival organisers screened the selected films for the Jury panel members and the Jury selected the following winners:

Runner Up – The Grass Ceiling

Runner Up – The Girl at the End of the Garden

Spirit of the Festival is awarded to a film, or films, that captivate us while effectively articulating the themes and characters that our festival seeks to champion in productions that support gender equality, diversity and inclusion.

The festival team would like to thank the Jury, the film makers, sponsors and the festival team who made the Inaugural Catalyst International Film Festival a reality and we hope to see you in 2021.