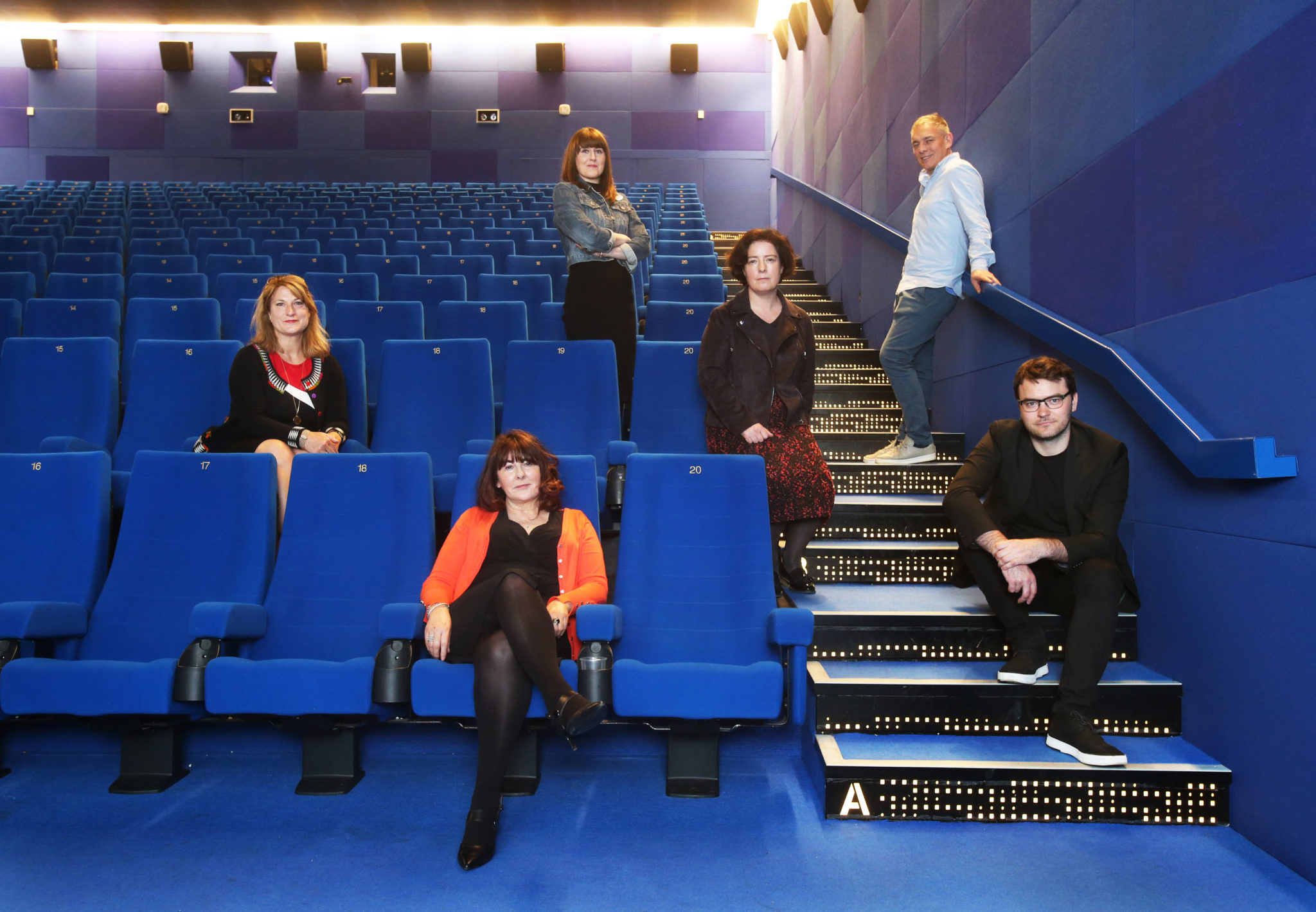 It’s heartening that so many Irish film festivals have joined forces with us to formally commit to the principle of gender parity and inclusion in festivals.  We warmly welcome their enthusiasm and solidarity and we hope this initiative will mark the beginning of a supportive partnership between us. We need more women in the film industry at every level. While girls’ and women’s voices are not heard and their stories are not told, our culture is the poorer for it. Film festivals are a hugely important part of any conversation about equality. They are an important link in the journey of a film and filmmaker. This is why we need greater transparency about what films are submitted, what films are selected and who is making the decisions. As with anything, information must be the starting point and we commend these festivals for agreeing to track that. This is an initiative that WFT Ireland will be building on over the coming months and we call on other festivals to join with us and embrace the challenge.

Initiated by the 5050 Pour 2020 Collective, a charter was signed in 2018 by Cannes’ festival chiefs to work towards gender parity and inclusion.

The charter invites film festivals across the world to make the following commitment to gender parity and inclusion:

All Irish festival signatories have committed to giving a full update to Women in Film & Television Ireland, who will make public their progress during their respective 2020 festivals.

Women in Film & Television Ireland will also update the 5050 Pour 2020 Collective about the new signatories in time for the 2019 Cannes Film Festival.

As Ireland’s first and largest film festival, Cork Film Festival (CFF) is pleased to join WFTV in partnering with the 5050×2020 Cannes Collective to pledge our commitment to the 5050×2020 Charter, alongside the first Irish signatories. CFF supports increased transparency and gender-focused change across the Irish film landscape. CFF actively advocates for equality and inclusion in our industry by creating opportunities for meaningful public and sector dialogue as part of the Festival and by monitoring gender parity across our programme, submissions, jurors, panelists, programmers, staff, Board and volunteers.

The 63rd edition of the Festival in 2018 demonstrated that the Festival is actively making steps towards achieving its gender parity commitment. For example, 42% of our Shorts Programme was directed, co-directed and/or produced by women and 72% of our award-winning films were directed, co-directed and/or produced by women, with 47% female awards jurors. While this demonstrates CFF’s commitment to achieving greater representation for women in our programme, we recognise the need to focus our collective energy on advocating for gender equality in the sector. We welcome the opportunity to participate in the 5050×2020 Cannes Collective to strive for equal representation for women’s voices in film.

Virgin Media Dublin International Film Festival is proud to be part of the first group of signatories to the 5050×2020 Charter. The festival puts the films and filmmakers at its heart and understands the importance of nurturing new and experienced talent alike.

In 2019, of the over 100 feature length films screened at the festival, we are glad to say that 59% had women producers and 30% were produced by people of colour. However, the Festival is not complacent about its progress to date, and recognises that there is more work to be done to achieve diversity in all of its activities.

This partnership between the festival, WIFT and Cannes is another important step in proactively changing the power dynamics and creative output of the Irish film industry for the better. 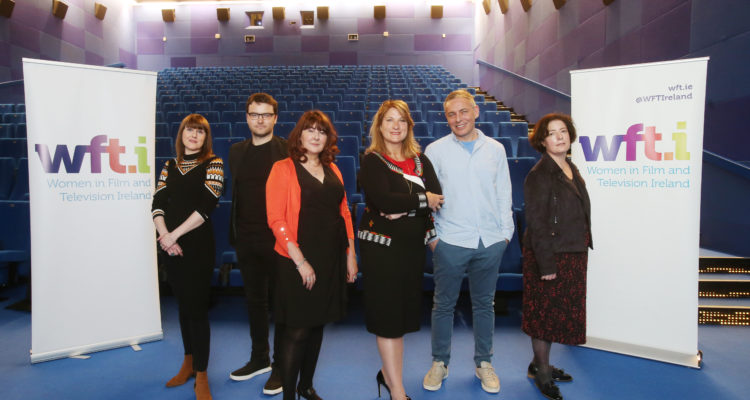