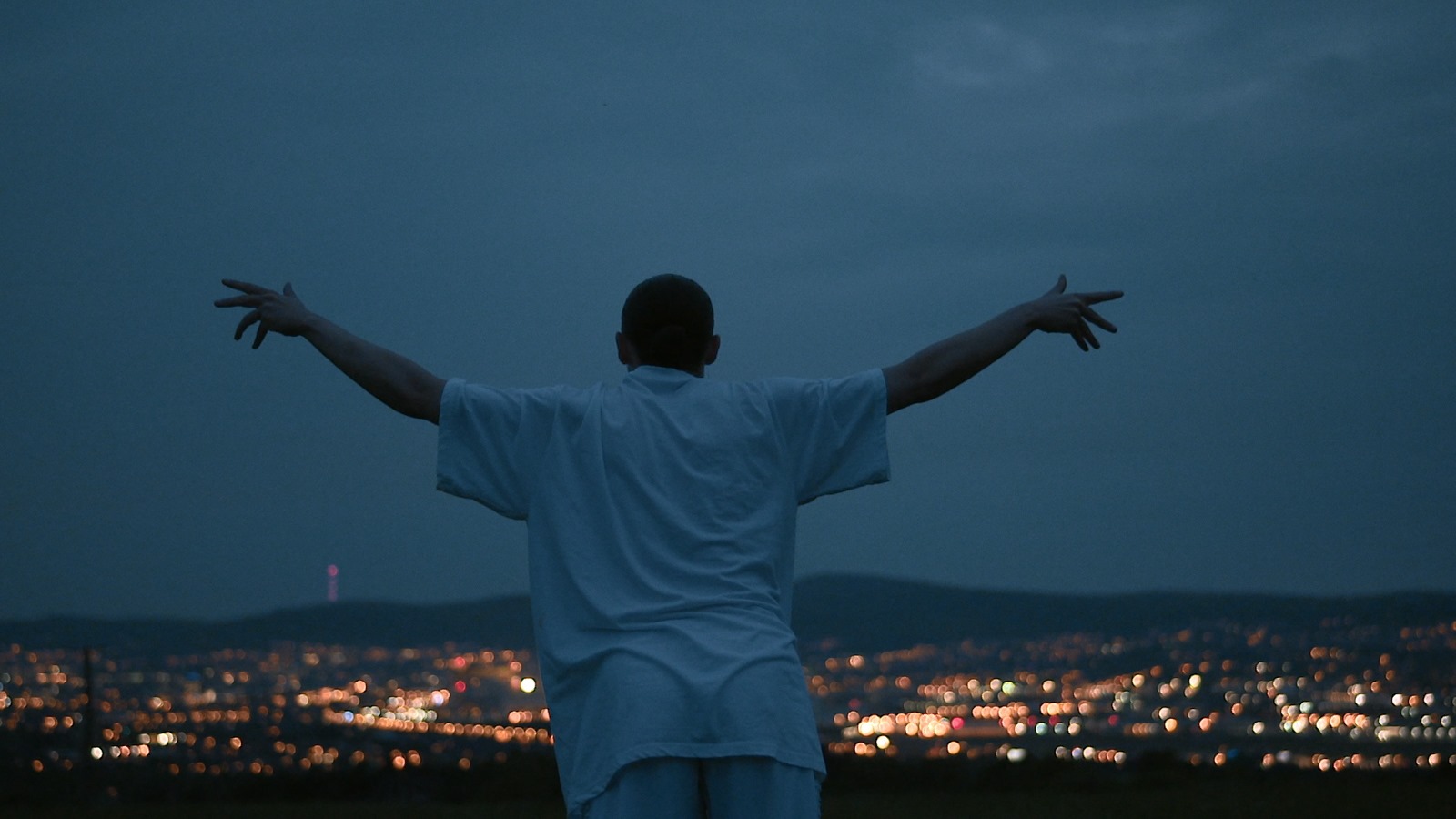 Join Women in Film and Television Ireland and the IFI for a special showcase of our members’ work.

On Tuesday the 24th March, the IFI and WFT Ireland present an inspiring programme of new short films to celebrate International Women’s Day, selected from a significant volume of work submitted by WFT members. While these films couldn’t differ more in style, scope, genre, and theme, they all have one thing in common: they are directed and created by the Irish film industry’s most talented up-and-coming female creatives.

A very special guest will introduce a special prize to the winning film, a bursary of €1,000 donated by the Dublin Feminist Film Festival.

When the films are over, please join us for a glass of wine and some nibbles!

Mark and Sophie plan to rob a post office but as things go awry, they each discover what they’re really made of…

Two strangers ‘match’ online and meet for a casual ride – of a Monday, no less. What they both expected is quickly turned on its head, as they both face their separate issues together over the course of one night.

Set in 1978, Pat tells the story of a lonely music lover who keeps in touch with her son in New York through the only phone box in the village.

Written and Directed by Emma Wall

This short film follows Lisa Levins, the lifeboat navigator from Clogherhead in Ireland, on a rescue operation on the sea. In the documentary, she uncovers her role in a very male-dominated environment and reveals a family tragedy that forever changed her life.

“Team sport does something to a girl. You get to think about your body in terms of what it can do, rather than how it looks. You become more engine than ornament.”  In Iseult Howlett’s creative documentary, three successful female athletes explore how being physically courageous, unapologetically competitive and deeply passionate in team sport can unlock a freedom to really occupy your own skin.

The film is based on Eimear Ryan’s essay ‘The Fear of Winning’.​

After Grace’s husband dies, their once thriving music venue becomes silent and now only frequented by her best friend Jess and her loyal customer Jim. They are forced out of this rut when they face losing one of the trio.

Written and Directed by Siobhán Kavanagh

Welcome to a Bright White Limbo

Oona Doherty is a Belfast based dancer and choreographer. She is bold, complex, arresting, and ambitious. This innovative, poetic and visually arresting documentary is a portrait of Oona and the creative process of her award-winning show ‘Hope Hunt’.

Written and Directed by Cara Holmes

This film follows the story of Grace, across 24 stress-filled hours in Dublin. When we meet Grace, she is leaving the hospital, only a few possessions to her name. During the day she tries to find help – unsuccessfully.  This is a story about how easy it is to become homeless with Clare Monnelly as Grace.

In a dead-end pub, in the arse-end of nowhere, a simple-minded barman has his day upended, when an unexpected customer arrives and changes everything.

Written and Directed by Laoisa Sexton

This event has been made possible thanks to the support and funding of the BAI.