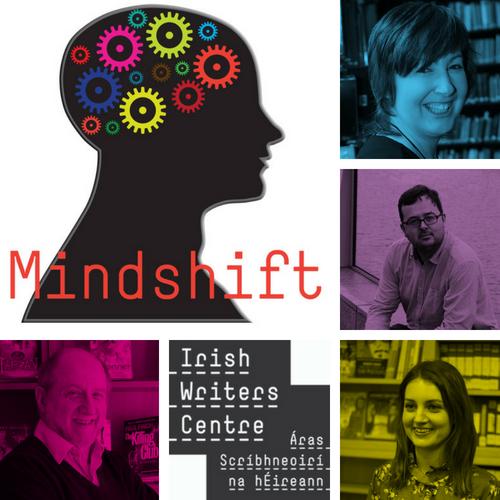 As the most demanding form of drama work, writing for TV can be the best way to perfect the craft of scriptwriting. There are regular openings at Fair City, Rós na Rún and Red Rock, and growing opportunities to write TV dramas and comedies for Irish and international audiences. Join us on this day of talks, workshops and panels for an insight into best practice in breaking into the TV industry.

James Phelan will offer his personal take on comedy writing ranging from the fundamentals of humour to techniques that will help generate levity and lightness in even the heaviest script. He will also demonstrate the importance of the rewrite in improving the comedic clout of any screenplay.

In this session find out what all drama commissioners are looking for and how to write a script that stands out. We’ll also look at the importance of story and what a script is NOT. Deirdre will share her experiences of writing for both the BBC and RTE. She’ll also share her insights from the script editor’s point of view. She’ll detail what’s required in a submission, and how to build a relationship with an editor. There’ll also be some short writing exercises to get you thinking more deeply about your writing.

Getting your unsolicited script made, or even read by a production company, is about the toughest way to break into the industry. Those in the know discuss how to make the most of your one chance to impress, what matters to a production company and what Heads of Development are looking for.