Win tickets to the Premiere of ‘Float Like a Butterfly’ next Tuesday. 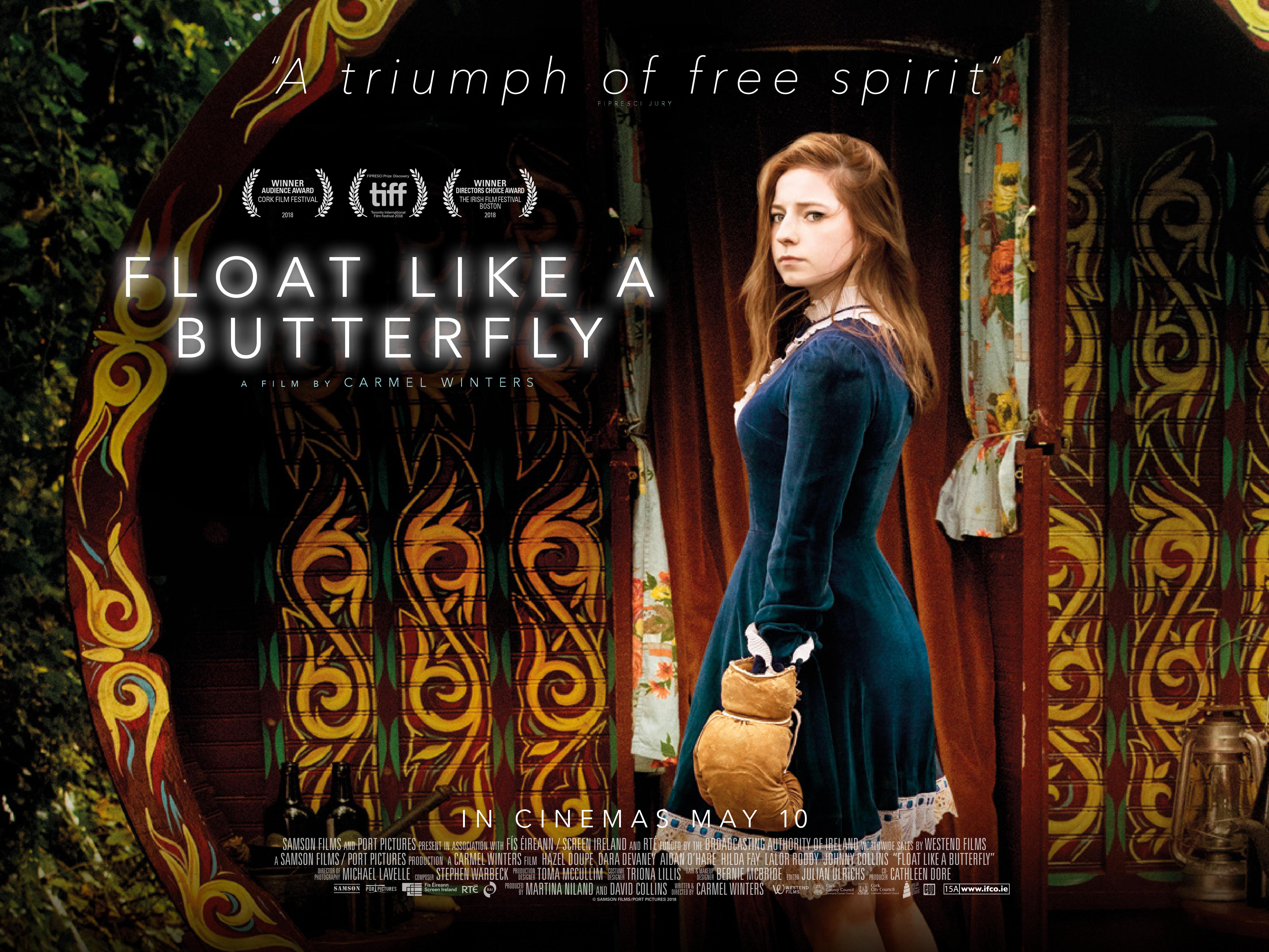 WFT Members: would you and a friend like to go to the premiere of Float Like a Butterfly on Tuesday 7th May? We have tickets to give away to this pivotal Irish film. All you have to do is answer the following question:

According to Carmel Winters’ acceptance speech at the Toronto International Film Festival, what is Festival Director Michele Maheux responsible for?

(If you need a hint, check out the 1:50 mark of Carmel’s acceptance speech at last year’s TIFF here)

Make sure to send  your full name, phone number, and email address to info@wft.ie, with the subject line: “Float Like a Butterfly”.

From the producers of Once and Sing Street, Float Like a Butterfly is a powerful and timely story of a girl’s fight for freedom and belonging.  Some people say it doesn’t matter whether you win or lose. But for Frances (Hazel Doupe) losing is not an option – at stake is her own freedom, her mother’s honour and her father’s faith.  This unmissable multi award-winning Irish film shot in West Cork is about championing the underdog and features stellar performances from an outstanding cast, including rising star Hazel Doupe.