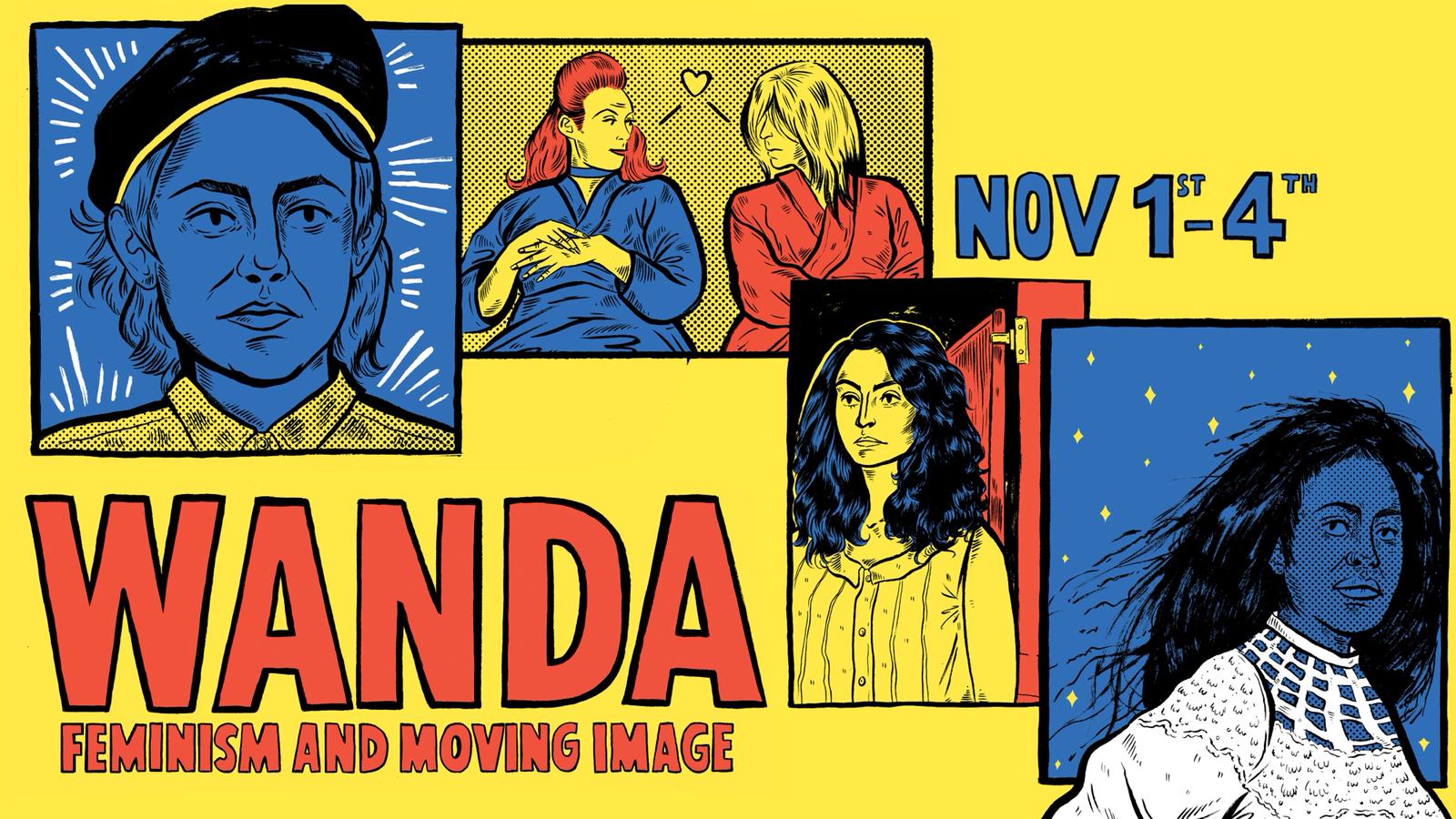 WANDA will be be joining forces with Film Hub NI to launch their new initiative for young film programmers. Women Run the Screen will be a mentoring programme facilitated by Film Hub NI. Young women (18-30), who wish to learn more about programming and exhibition will be assisted by more experienced members of the sector to deliver a tour of NI members.

As part of Women Run the Screen, our very own Board Member, Karla Healion will be joining an impressive panel of Ireland’s top female festival programmers where they’ll be going over the great work they do championing women and their role in cinema.

Programming will adhere to F-Rating standards (already adopted by QFT) within our parameters of British, independent and specialised film.

WANDA strives to bring a diverse and engaging programme with a feminist edge to audiences in Northern Ireland. Because this is their passion, they’ve invited film programmers from the UK and Ireland to Belfast to discuss their passion and the reasons why it’s so important that women are engaged in film and exhibition culture. They’ll be discussing their beginnings as programmers, film programmes they have exhibited in the past and the reasons behind their creative choices.

Programmers often spend most of their time championing others’ work, so this is a very rare and exciting opportunity to hear from women working as programmers in the field today.

They will be joined by:

The event will be chaired by former Head of QFT, Susan Picken.

For more information about Women Run the Screen, please visit WANDA’s site, and don’t fotget to check out this inspiring programme.