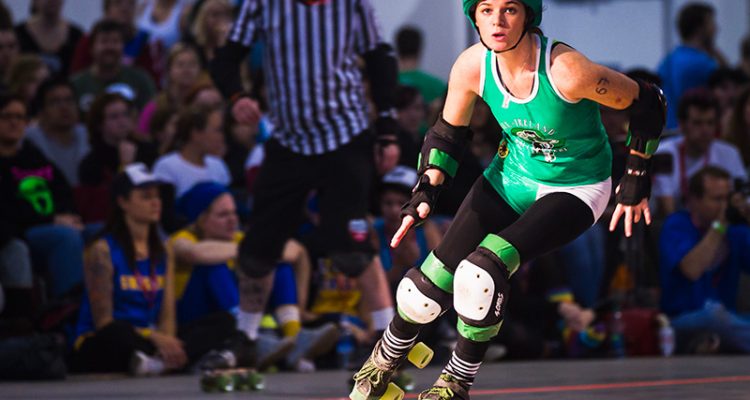 The Galway Film Fleadh had a chat with the woman behind this Irish roller derby documentary last year, ahead of its premiere. Revolutions enjoys general Irish release June 30th 2017.