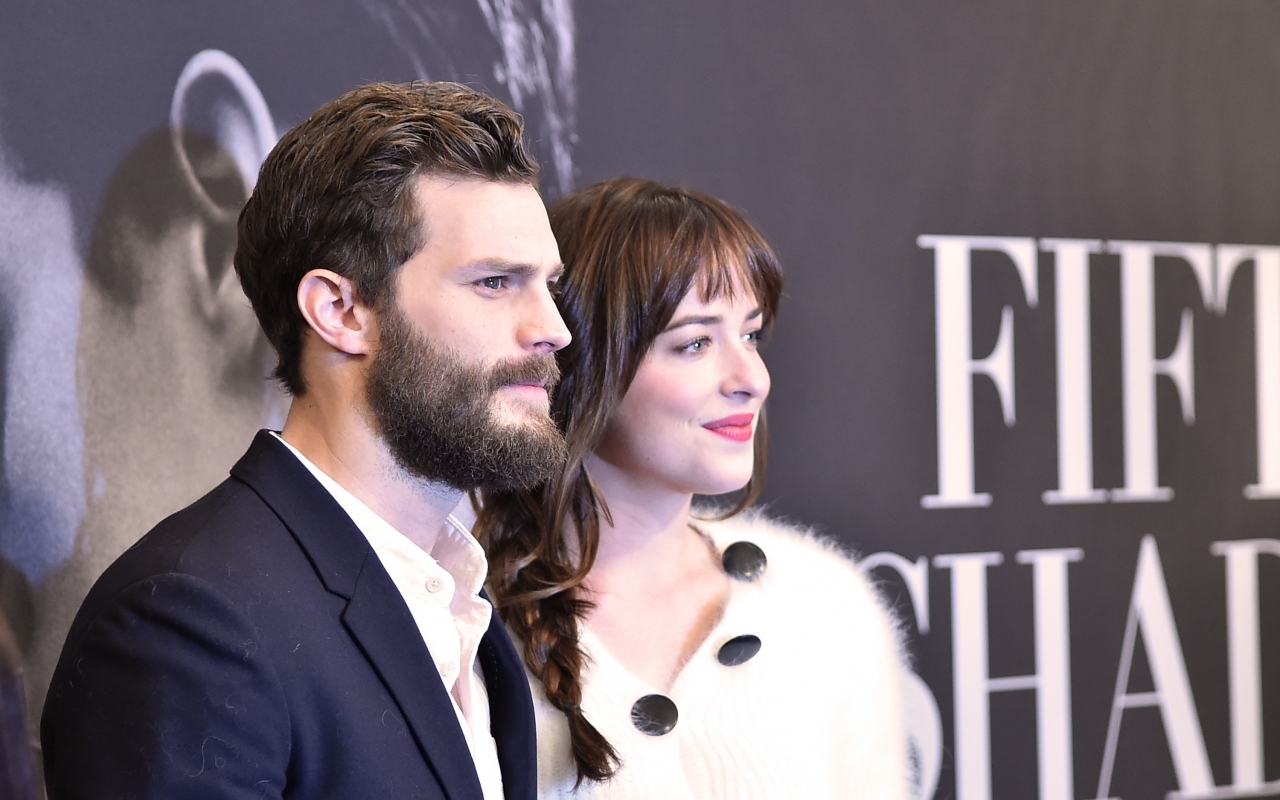 Note: We cannot discount the possibility that hundreds of thousands of people wandered into these movies by accident.

by Ariane Lange for BuzzFeed

Let’s cut the P.C. nonsense and get right to it: Women just aren’t as interesting as men. If they were, do you think 70% of speaking characters in the top movies from 2007–2014 would have been men? No. If women were interesting, we would see more movies about them; it’s simple math, people.

But still, against almost impossible odds, sometimes movies about women strangely manage to make a lot of money. Below is an analysis of why these nine films about female characters might have been successful in 2015:

How did this chick flick make so much dough? Cinderella is a movie about a woman and her wardrobe mishap, so this must have been one of those “the guy at the box office drugged me and when I woke up, I was in a dark theater missing nine bucks and staring at a white woman’s feet” situations. We’ve all been there.

How did this chick flick make so much dough? OK, yes, the main character is a woman, but she’s leading a revolution and also has a short haircut, so she’s basically pretending to be a boy. So this is basically like seeing a movie with a male main character. Mystery solved.

How did this chick flick make so much dough? Sorry, feminists, but people saw the trailer and thought that this young girl was a boy. Sometimes it’s hard to tell with kids.

How did this chick flick make so much dough? This movie is called Mad Max: Fury Road, which is an obvious ploy to obscure the confusingly bald female character, who ends up being the real hero. A CLASSIC BAIT AND SWITCH. Audiences everywhere were outraged!

How did this chick flick make so much dough? People are starved for vests in cinema, and will settle for vests on women if they have to. Hollywood, this is a wake-up call! Vest up!

How did this chick flick make so much dough? Was this a hilarious comedy about a lady spy who overcomes her own sense of self-doubt and proves to be a skilled field operative whose non-threatening appearance belies a singular and aggressive competence? Or was this a movie about a fat chick who has a pathetic crush on a guy who is way too hot for her to ever get with? I think you and I both know audiences responded to the second interpretation, friend.

How much it made domestically: Hundreds of millions of dollars on opening weekend alone… and counting.

How did this chick flick make so much dough? Lionsgate made this movie a two-parter, so audiences who saw the first installment of this chick flick were compelled to see the second part. And what you probably don’t know is that audiences only saw the first film out of a misguided sense of pity when they learned the franchise’s star has terrible balance, which a marketing campaign suggested was caused by an incurable ear infection. Of course, once you believe the star of a franchise has an incurable ear infection, you’re much more likely to go and see the movie, because you feel so bad for her. It’s pretty unfair for future stars with real incurable ear infections, because now they won’t be able to use that in the marketing campaign for their movies because The Hunger Games is the franchise that cried “ear infection.”

Essentially, down with women Ghostbusters, and please take your lady parts elsewhere.