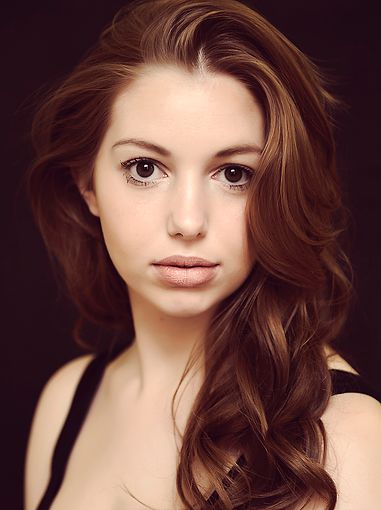 Actor Seána Kerslake, who participated in WFT Irelands’ A Stronger Voice For Women at the Galway Film Fleadh, talks to us about her background, process and recent roles.

Seána most recently filmed the lead role of Aisling in the forthcoming RTÉ drama series Can’t Cope, Won’t Cope directed by Cathy Brady and written by Stefanie Preissner. Other projects due for release this year include Darren Thornton’s forthcoming feature film, A Date for Mad Mary in which she plays the lead. Seána trained with the Screen Acting Programme at The Factory in Dublin (now Bow Street Academy), and has a Bachelor of Arts Degree in Music & English from NUI Maynooth.