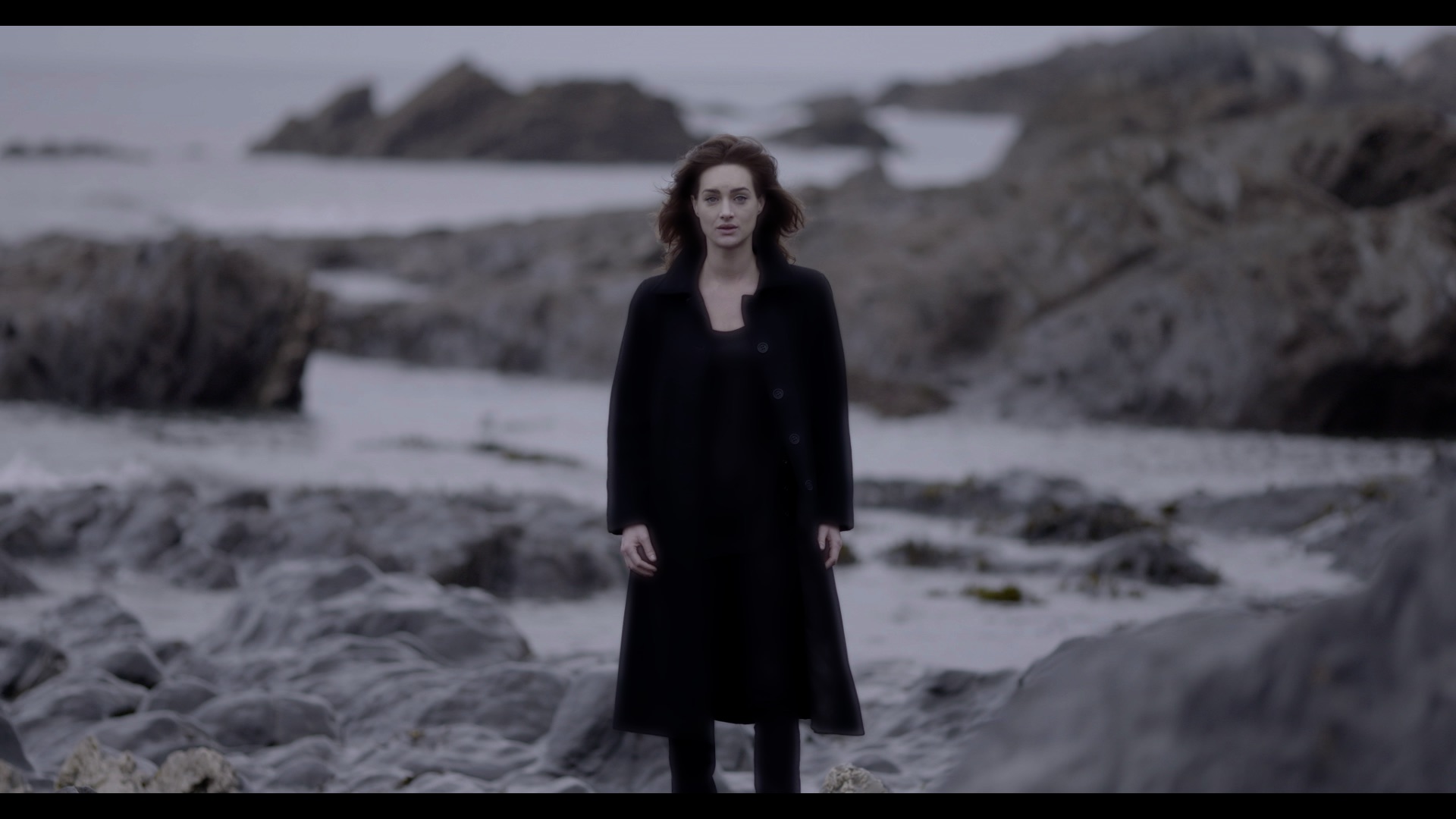 IFI and WFT present an inspiring programme of new short films to coincide with International Women’s Day, selected from a significant volume of work submitted by WFT members. While these films couldn’t differ more in style, scope, genre, and theme, they all have one thing in common: they are directed and created by the Irish film industry’s most talented up-and-coming female creatives.

Our very special guest Juanita Wilson will introduce a special prize to the winning films. When the films are over, please join us afterward for a glass of wine.

IFI has kindly provided a space to screen and critically engage with our member’s work.

The mother of a murdered youth empathises with the mother of her son’s assailant. Directed, Produced and Written by Anne Marie Kelly

The Girl at the End of the Garden

A comedy about a lonely young girl whose life is turned upside-down when she finds a runaway with psychic powers in her back garden.

When Angela is evicted with her children from their home she struggles to maintain a sense of normality as a desperate situation unfolds. Laura Kavanagh

A predatory man cruising the city late at night encounters two young women and learns, to his cost, they are not the vulnerable prey they appear to be. Kate Dolan

It’s the last disco of the Gaeltacht, and thirsty fifteen-year- old Denise is determined to get the shift against all odds.

A year after her death a young man visits the shore where his girlfriend’s body was found in this mysterious short about love and loss and the hereafter.

Her Name Is… follows a young woman making her way through an oppressive city in a final act of desperation.

An experimental documentary about the joys of swimming – from womb to Wicklow and beyond.