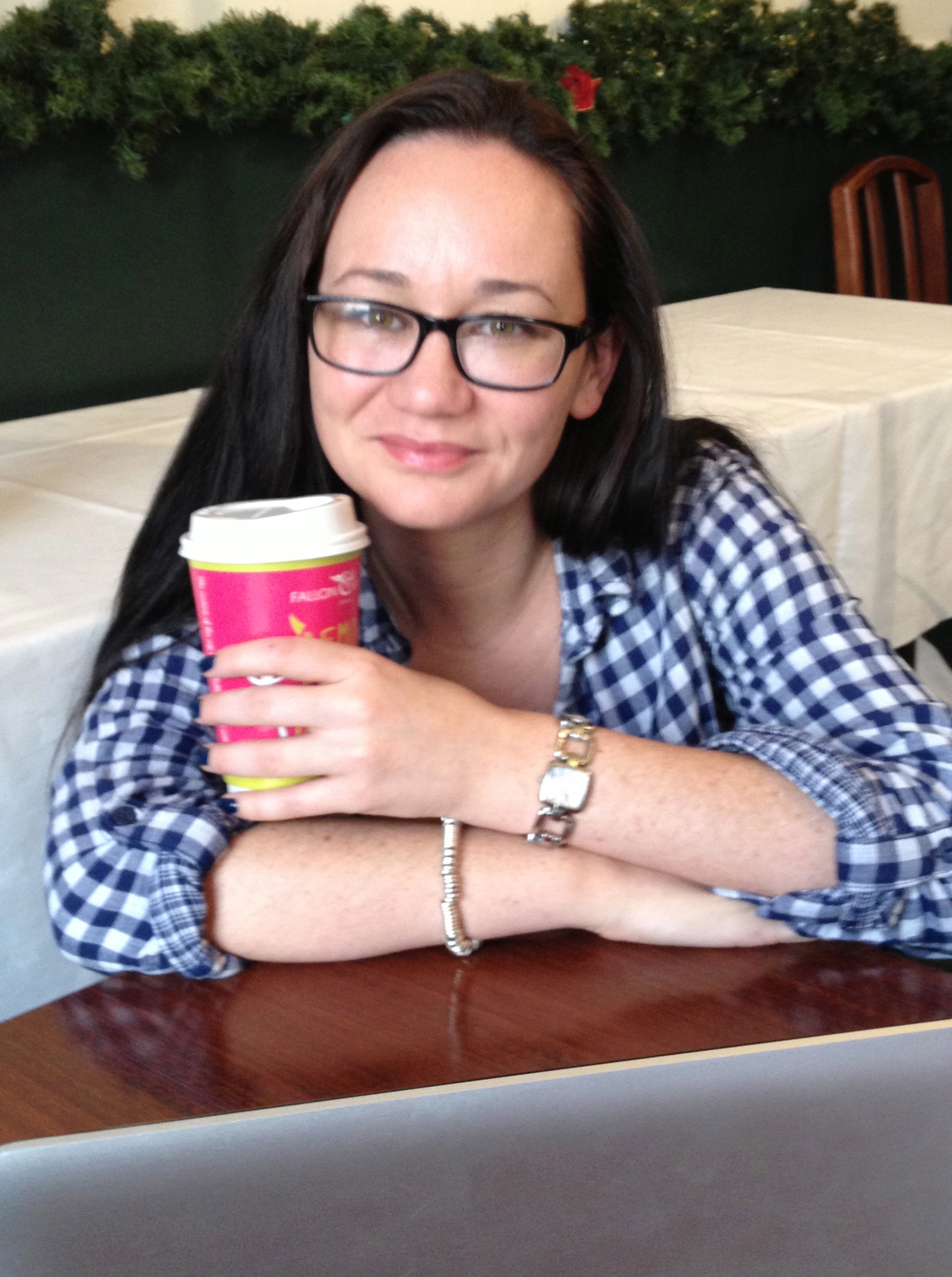 Listen to our interview with leading Casting Director LOUISE KIELY following her contribution to WFT Irelands ‘A Stronger Voice For Women’ at the Galway Film Fleadh. She gives great insights into the casting process and advice for aspiring actors.