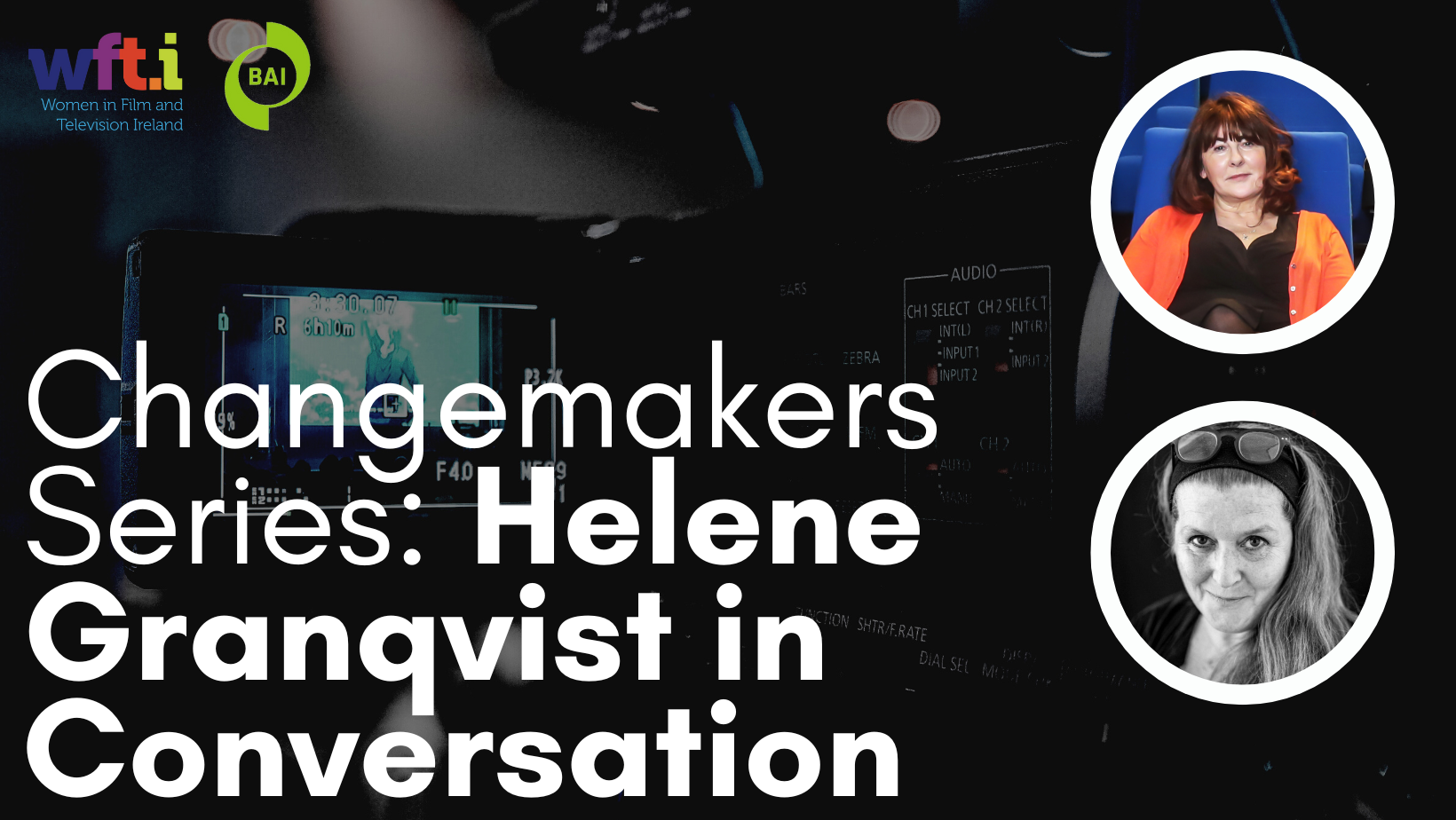 By now most members will have heard that the Chair of WFT Ireland, Dr Susan Liddy has been elected President of Women in Film and Television International (WIFTI). She and outgoing President Helen Granqvist will work together until August 2023 when Susan will take over the position and go solo. We in WFT Ireland wanted to sit down with Helene and learn a little more about her work for women in the screen industries, on a global scale, over the last four years. Who better to tease that out than Susan, the incoming President?

Helene Granqvist has headed up WFT Sweden since 2013. She was elected President of WIFTI in 2018 and during her period in office the organisation has spread across six continents. It now has a diverse Board which is today comprised of representatives from all the chapters and affiliate organisations. How did the Swedish Producer and Pitch Coach achieve that? And where does she see the organisation going in the next four years when Ireland will be carrying the baton?

Changemakers is generously supported by the BAI.