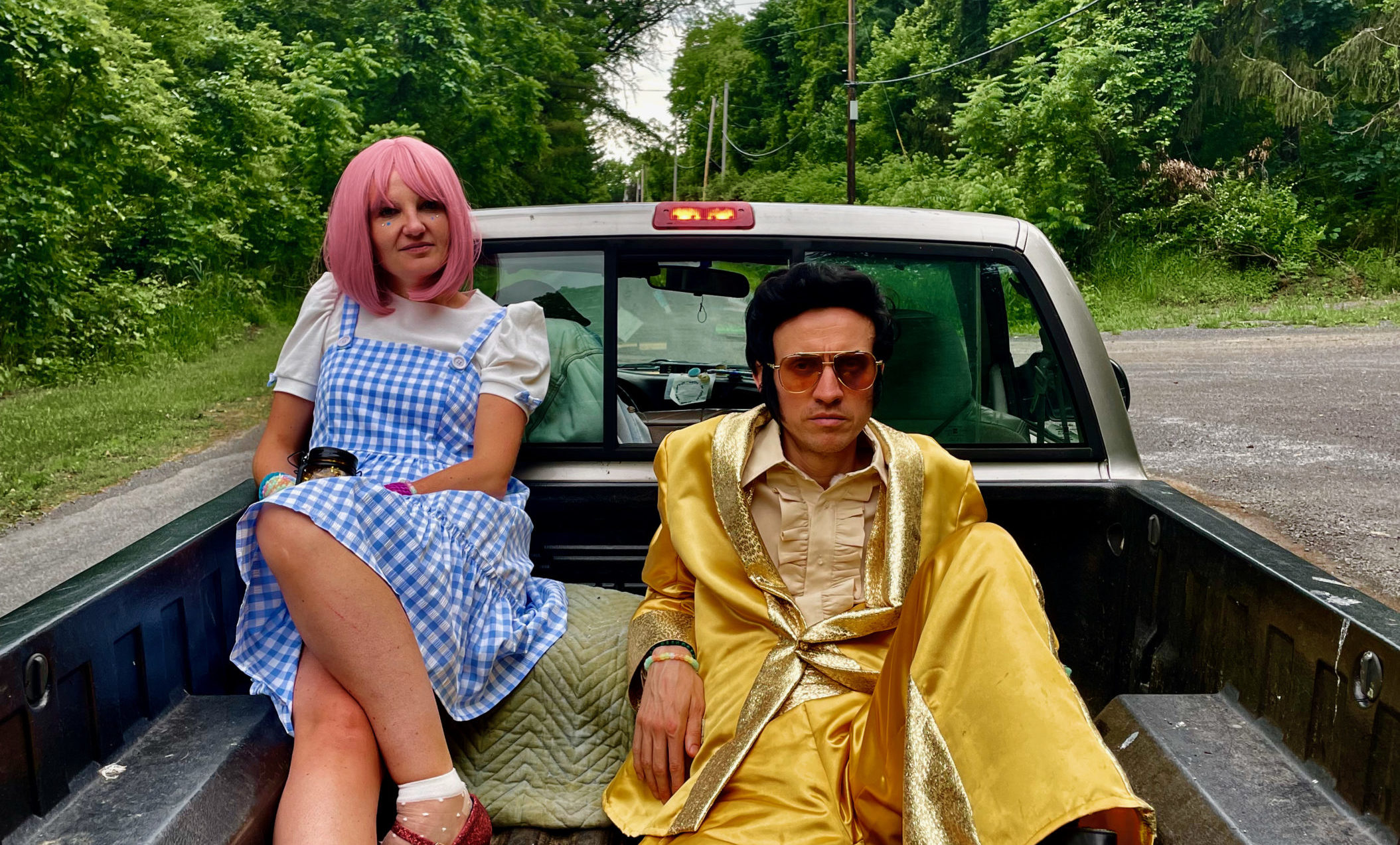 Suspicious Minds is a short film set at a rave featuring Irish dance, Irish culture and the Irish language. WFT Member Imelda O’Reilly received a residency at Catwalk in Hudson, New York where she is shooting this narrative film.

Imelda O’Reilly is a native of Ireland and an award-winning filmmaker.  Her published works include plays, poems and fiction. As a filmmaker she has written and directed seven award winning films that have played internationally at over a hundred film festivals. Most recently, a short documentary film titled Tumbling Towards Home, Her Moroccan film Bricks, Beds and Sheep’s Heads was a regional finalist for the Student Academy Awards in 2007. Her feature screenplay titled We’re the Kids in America was an official selection for L’Atélier Cinéfondation, part of the Cannes International Film Festival in 2018.  Imelda was a commissioned writer on Song for New York with Mabou Mines. This piece was developed through the Sundance Theater Lab. She just finished shooting a short narrative film titled Suspicious Minds filmed in Hudson, NY.

O’Reilly is the recipient of a Fulbright Fellowship to Morocco in 2007. She graduated from Columbia University with honors and has an MFA in film. Imelda is an Associate Professor at JMU. Prior to JMU Imelda was an Assistant Professor at NYU’s Graduate Film Program in TischAsia in Singapore.

You can contribute to the film via Revolut or PAYPAL – imelda.oreilly@gmail.com 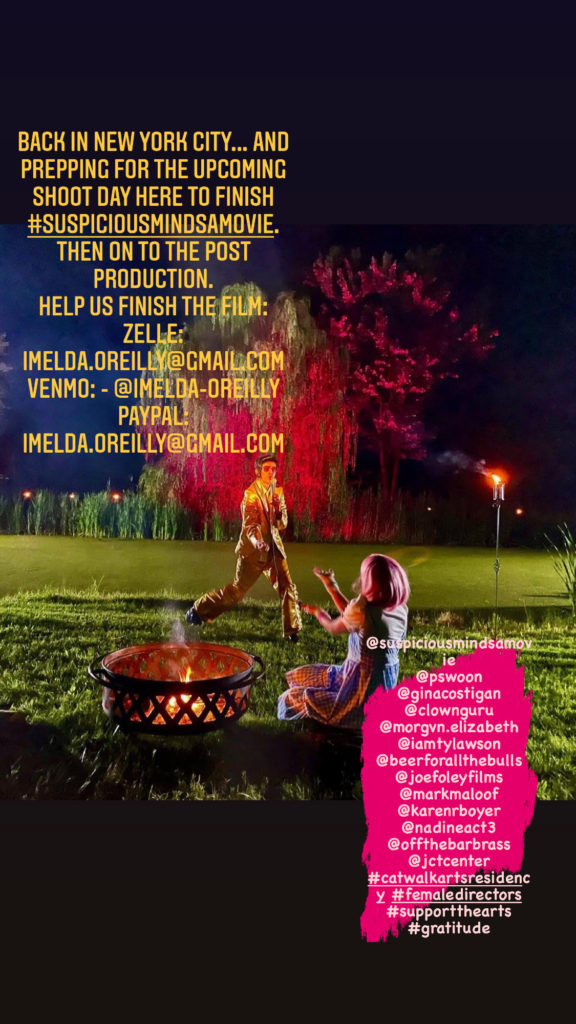