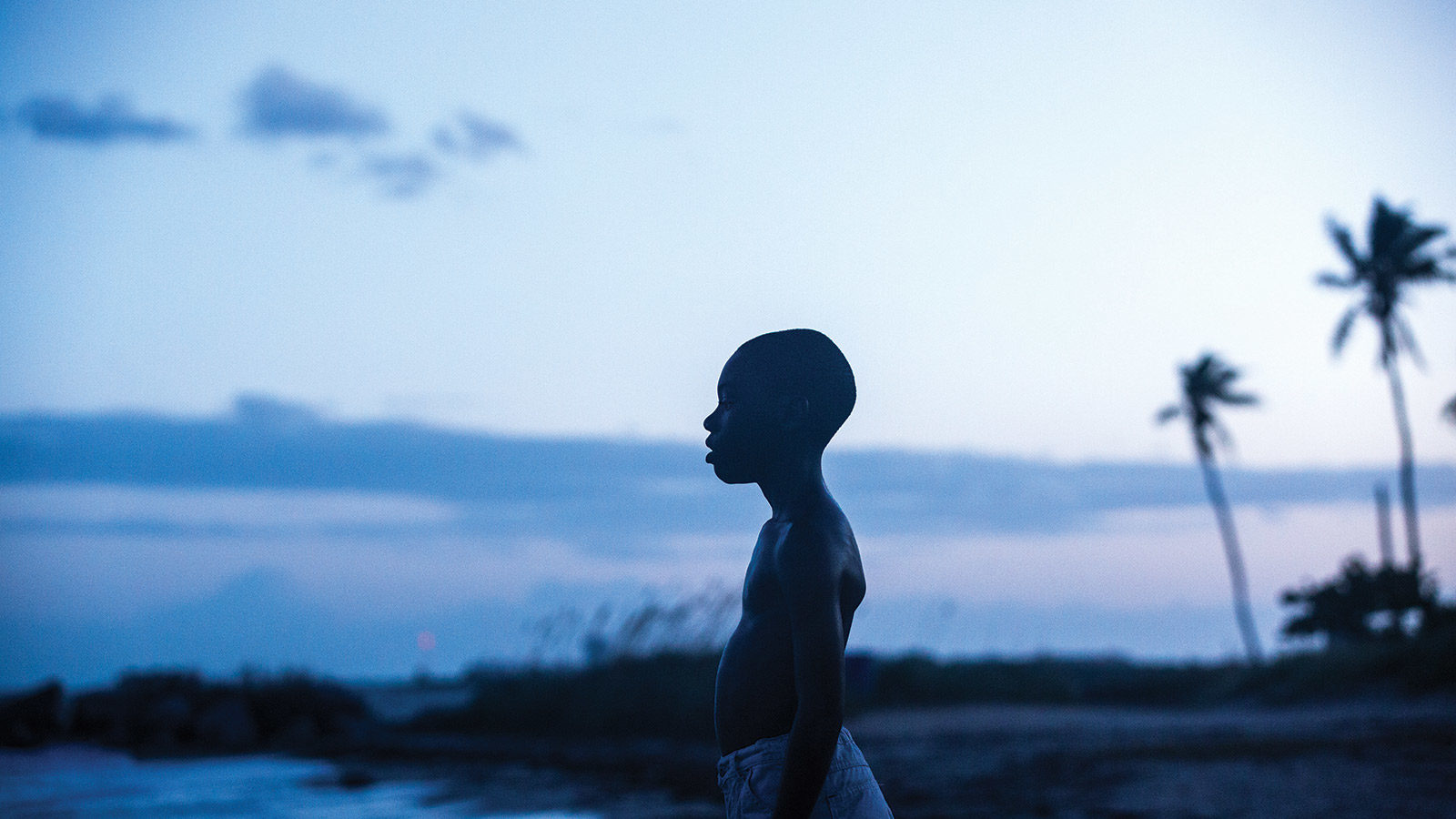 Timing can be everything. A few frames out of place can change the pacing, the emotional depth of a sequence. As all good filmmakers know well, a film is made in the edit. At 6pm on 28th June, WFT Member, award-winning editor Cara Holmes will be speaking with Academy Award-nominated Editor Joi McMillon about her career to date and the craft of the edit. 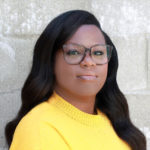 Joi McMillon is an award-winning editor best known for her work on Barry Jenkins’ critically acclaimed film Moonlight, the Best Picture winner at the 89th Academy Awards. McMillon’s work on the feature solidified her place in history as the first black female nominated for an Academy Award for Best Achievement in Film Editing. McMillon led the editorial department on The Underground Railroad, Jenkins’ limited series adaptation of Colson Whitehead’s Pulitzer Prize-winning novel for Amazon Studios. Currently, she serves as the editor of Disney’s upcoming Untitled Lion King Prequel, which marks her fifth collaboration with Jenkins since 2016. Recently, McMillon cut the highly anticipated, Twitter-threadbased feature Zola, working alongside the immensely talented filmmaker Janicza Bravo, another frequent collaborator of hers. Born and raised in Central Florida, McMillon earned her BFA from the College of Motion Picture Arts at Florida State University. She is a member of the American Cinema Editors and sits on the Academy’s Film Editors Branch Executive Committee. 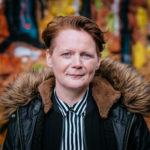 Cara Holmes is a film editor and director with over 10 years experience. Cara has completed feature and short documentaries on a wide range of subjects, from the surreal world of self-experimentation to the impassioned snapshot of the daily lives of Gazans. Cara’s editing credits include feature documentaries Father of the Cyborgs and Lost in France. She is currently editing the feature documentary Piano Dreams with unique access to music institutions in China and the most renowned piano teachers, we follow three exceptional students on their journey to become as world famous as Lang Lang. Much of Cara’s recent editing work has been funded by Screen Ireland, Creative Europe and The Arts Council of Ireland. She has worked for many of the major independent production companies in Ireland and her work has been broadcast on BBC, RTÉ, Smithsonian Channel, TG4 and Al Jazeera TV. Visit her IMDB page here.

This is the first in a series of online Crew Talks, supported by Screen Skills Ireland.