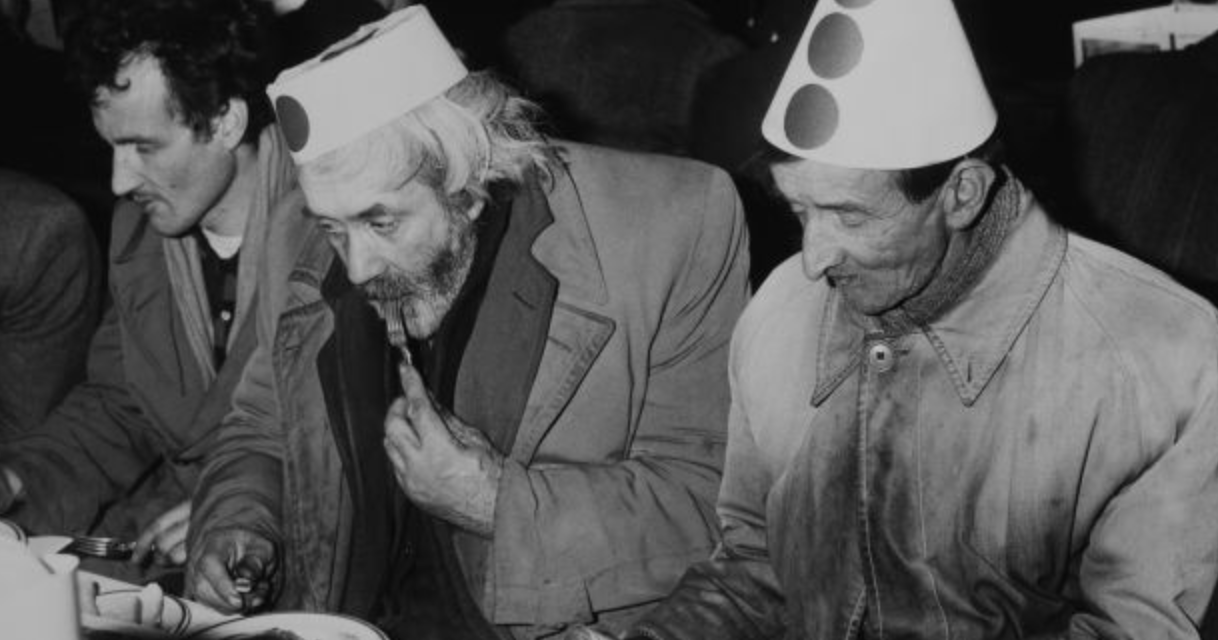 Serialised in The Irish Times, the novella Christmas at the Cross, written by acclaimed Irish writer-director and WFT Member Maeve Murphy, will be available to buy this month. This tense, emotional story has been optioned as a film by Tile Media.

“This is a story about women who have had enough. If you have had enough too, this is for you. But regardless, you will be astonished by Maeve’s riveting tale.”  Jim Sheridan

Set at Christmas in early 90s, Kings Cross, an abusive relationship leads a young Irish woman, Blathnaid, to hide out in an acquaintance’s flat. A knock on the door which she reluctantly opens, leads to an unexpected friendship with a neighbour/street walker, Nadina. As Blathnaid faces the ups and downs of life at the ‘cross, it all starts to erupt… 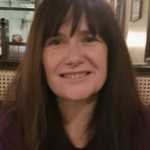 Author Bio:  Born in Belfast, Maeve went to Cambridge University where she was a member of Cambridge Footlights and co-founder of the women’s theatre company, Trouble and Strife. She is the writer and director of several acclaimed shorts and three feature films, all of which have been selected for and awarded at several international film festivals, including Cannes where “Silent Grace” was chosen to represent the UK and the Venice Film Festival, where her short film “Sushi” won The Sub-ti International/ Venice Days short film award. She also has had films at The Hamptons USA, Galway, among many others. She won The Independent Spirit Award in Monaco and the Bud Abbot Award for feature-length comedy at the Garden State festival. In 2020 her feature film, “Silent Grace”, was placed at no 38 on the Irish Times list of the “50 Greatest Irish Films Ever Made.”

Background: Maeve has always wanted to turn her hand to writing a novel, alongside her successful career as a film maker. Her first short story was published by Bridge House Publishing in it’s annual collection and then also published in The Irish Times at Christmas, 2019. During lock down in 2020 when film making was in chaos, she knew she had been thrown a rare opportunity and took it. The second part was again picked up by The Irish Times 2020.The completed novella went on to be selected by Bridge House, set for its 2021 release. 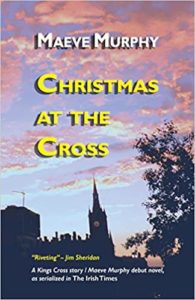 While her novella is a work of fiction, it is inspired by real life in Kings Cross. As a young woman, at a crucial crossroads herself, wanting to be an artist but yet to be established, Maeve lived where the story is set. Inspiration came from the people she met, the things she heard and saw; and what she was told. Many there were young women, in tough circumstances, who didn’t have a voice, or were under the radar. Maeve was also inspired by the powerful true story of the 1982 Church occupation in Kings Cross by local sex workers against increasing police brutality and harassment – which was successful. While it sounds like a contradiction, as the area was notorious as a red-light district, and dangerous as a centre of drug crime, Maeve says the feeling of friendship between young women and people in the community, maybe because of the real challenges, was pronounced, distinct and unique. The Hill View Estate, with its short-term housing lets was an edgy inner-city oasis.

The book will be launched in Dublin at The Winding Stair Bookshop, on November 11th, 2021, 6.15 pm and in London on November 16th at The Harrison’s, Kings Cross, spoken word venue, 7 pm.  There will be a conversation with the author and publisher and a reading from the author.

Order this book today at Waterstones or via Amazon.