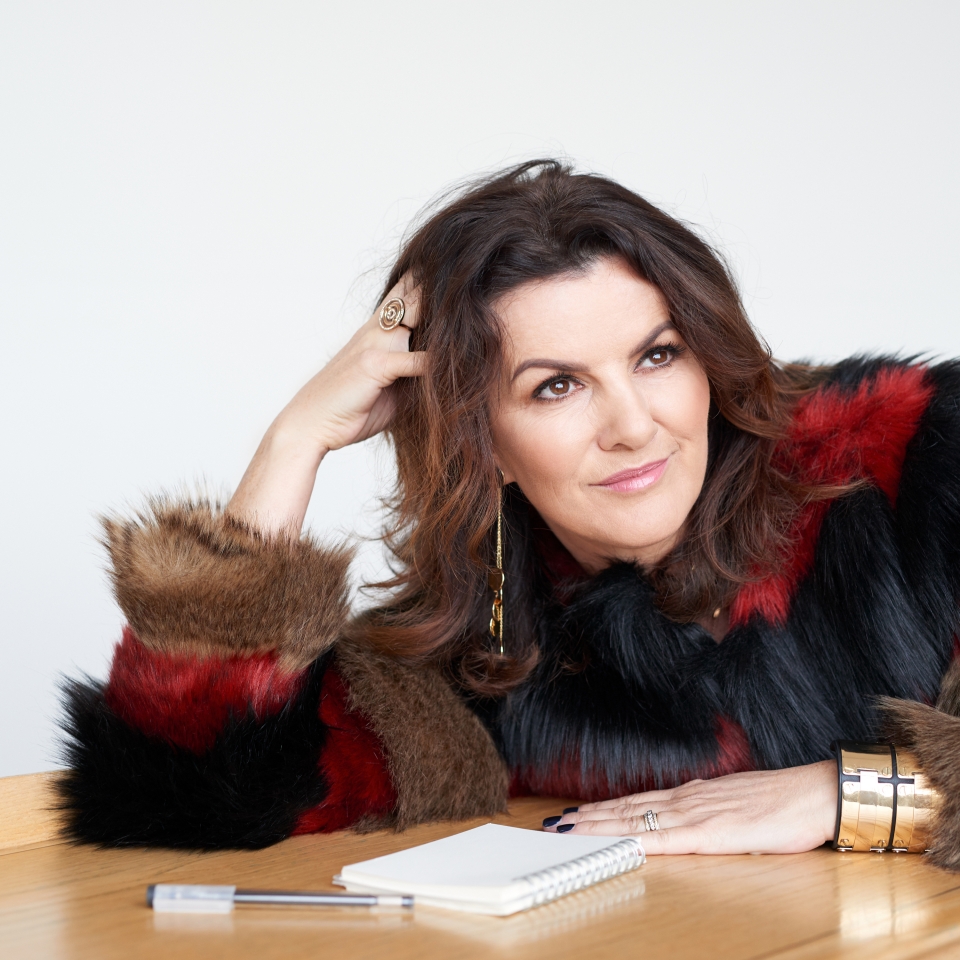 Deirdre O’Kane will recieve the Maureen O’Hara Award at the 2018 Kerry Film Festival in recognition of her contribution to the film and television industry and for her extraordinary talent, skill and determination.

Deirdre O’Kane is an award winning actress, comedian and TV presenter. She won an IFTA, Irish Academy Award, for Best Actress for her portrayal of humanitarian Christina Noble in Noble.

Her screen credits include Noble, Halal Daddy, The Lodgers, Festival, Intermission, Moone Boy (Sky), Younger (NBC US), and Paths to Freedom, while her theatre credits range from classical theatre to her acclaimed performance in the one woman show My Brilliant Divorce. She is one of Ireland’s most successful stand-up comedians and is currently on tour with her brand new show, A Line of O’Kane. She also proved her superb dancing skills earlier this year when she danced her way into the finals of the popular Dancing With The Stars.

Deirdre’s talent and skills on screen has seen her secure key TV Presenting roles in recent years across RTÉ and Virgin Media TV, and she has been the host of the annual IFTA Film Awards Ceremony for the past four years.

When presenting the 2018 IFTA Awards Ceremony, Deirdre paid tribute to her idol Maureen O’Hara in a widely acclaimed opening monologue, who had received the IFTA Lifetime Achievement Award back in 2004.

On hearing that she is to receive the award, Deirdre stated: “It is an absolute honour to receive this award which is named for such an inspiring screen legend. Maureen O’Hara achieved so much in her lifetime and was never afraid to speak her mind – she has paved the way for generations to come”.

The Kerry Film festival runs from 17-21st October in Killarney.