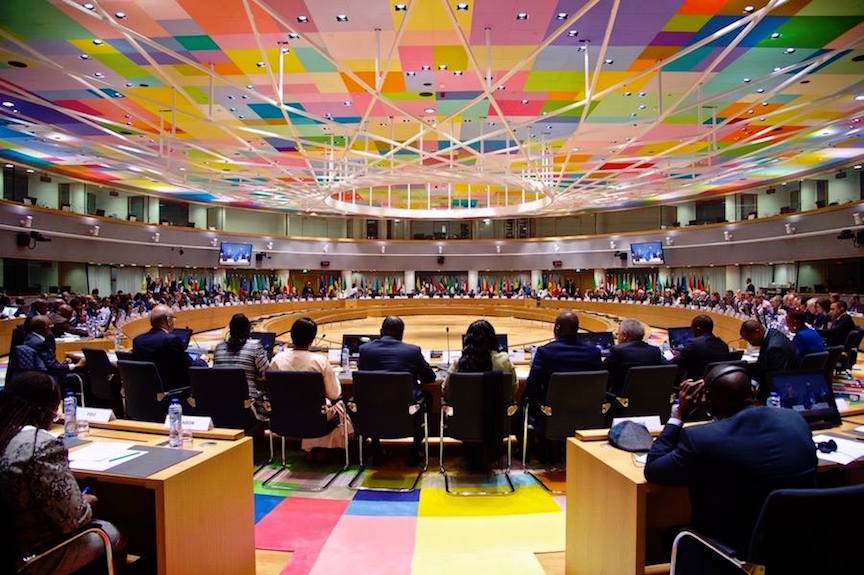 The European Council issues its first-ever pan-European recommendation to “promote practical solutions” to gender bias in the film industry.

Here’s the Press Release about it. The recommendation was drafted by a wide range of international experts including the Broadcasting Authority of Ireland (BAI).

This report is taken from The Hollywood Reporter…

Europe’s top human rights body, the Council of Europe, has slammed gender bias it says exists at “all levels” in the continent’s film industry.

In its first-ever pan-European recommendation, the council urged governments and corporations on Friday to “promote practical solutions” to gender bias in the audiovisual industries.

The Strasbourg-based council, which governs the European Court of Human Rights and is tasked with upholding human rights, democracy and the rule of law in Europe, highlighted “problems inherent in the [film] industry from a gender perspective.”

It condemned a “lack of awareness of the prevalence of gender equality,” “conscious and unconscious gender bias at all levels” and “unequal funding for audiovisual content among women and men.”

The recommendation is not legally binding, but, the council said, it can help create “political pressure on governments and corporation to shift their practices.” It called for the promotion of “practical solutions” to address the issues.

The statement, published by the council Friday, also “invites governments of Council of Europe member states to review their legislation and policies” and collection and distribute more and better data on the issue of gender balance in the film industry.

The recommendation, the council said, was drafted by a “wide range of international experts from funds and broadcasters” across Europe, with feedback from “prominent industry bodies and academies.”

A representative for Europe’s co-production fund, Eurimages, told The Hollywood Reporter: “We’re delighted the 47 member states of the Council of Europe have adopted the recommendation on gender equality in the audiovisual sector, which is packed full of useful ideas to tackle gender inequality, including monitoring mechanisms, performance indicators and useful links. It also has detailed strategies that member states can use to address and counter gender inequality directly.”

Gender equality in the film industry has become a hot topic in Hollywood as studies have revealed gender differences in pay and working conditions.

by Nick Holdsworth for the Hollywood Reporter.