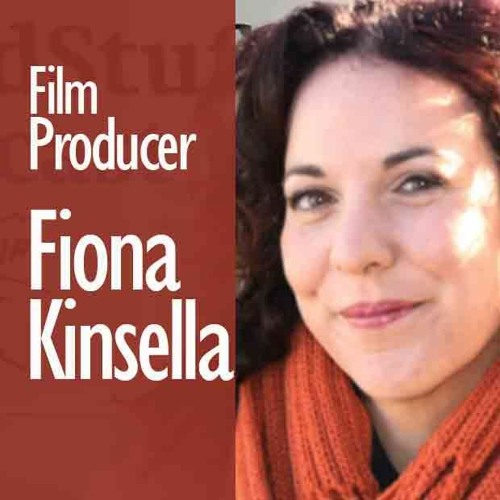 Check out the latest Frances Flannery Flaneur Podcast which features our very own talented producer and WFT Board Member Fiona Kinsella.

Fiona Kinsella, has over 20 years’ experience in film and television production. She has produced work for brands such as O2, AIB, Ulster Bank, Barry’s Tea, McDonalds, GAA and RTE. Fiona established Jumper Productions in 2009. As well as the rich array of commercials Fiona has also produced a number of highly regarded short films for Screen Ireland and is a board member of Women in Film and Television Ireland, a voluntary foundation promoting greater representation of women on screen and behind the camera.

Listen to the podcast here.