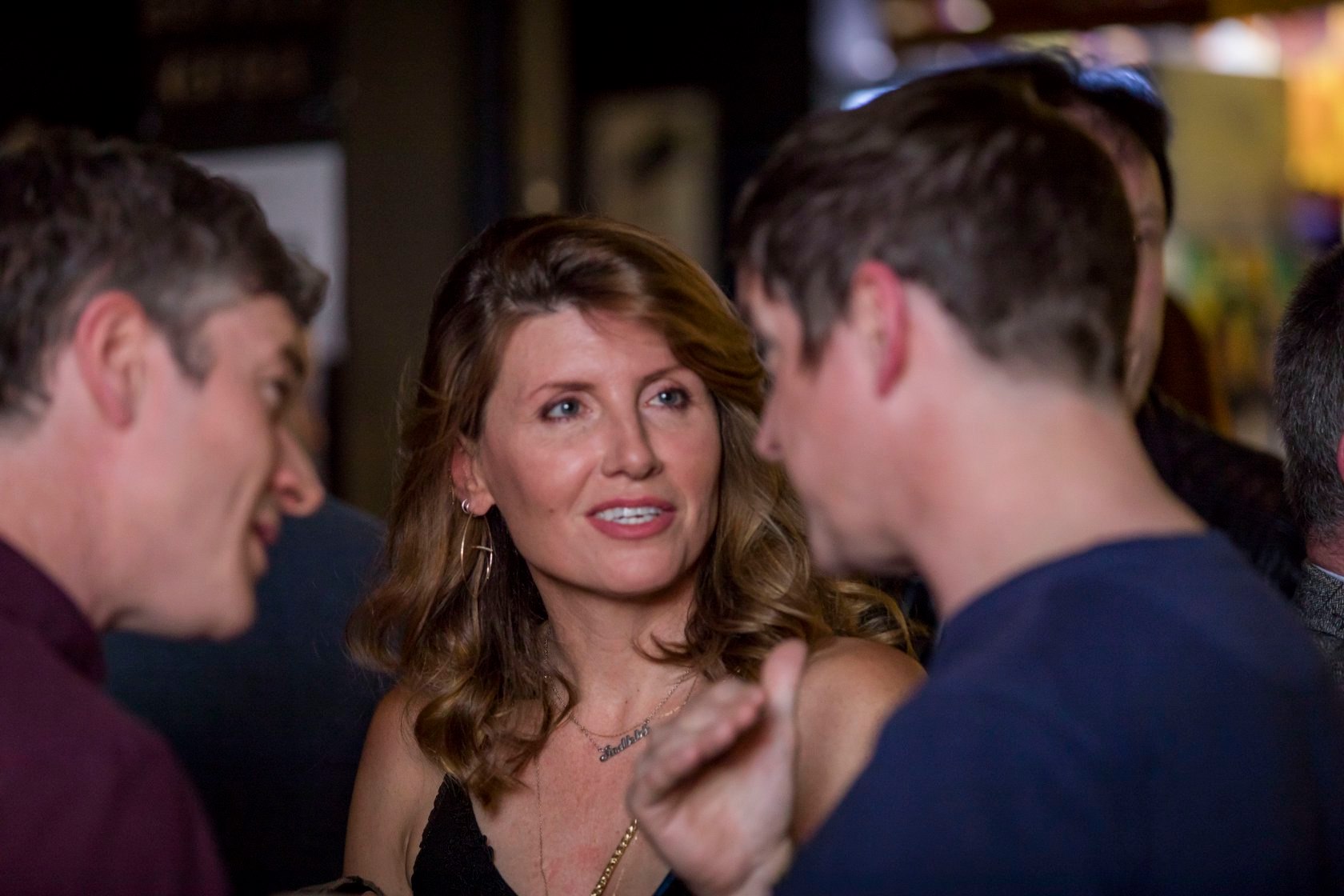 Now in their 13th year, the Writers’ Guild of Ireland ZeBBie Awards are always the high point of the year, celebrating the very best in scriptwriting talent across stage, screen and radio. Named in honour of O.Z (Zebby) Whitehead, and presented each year by Senator David Norris, the awards are voted for by members of the Guild. The 2020 ZeBBie Awards recognise the best scripts that were written and produced in 2019.

Taking the traditional ceremony and moving it online has been a labour of love for the WGI team. The Guild has worked hard to retain the atmosphere and heart of the ceremony as it gets reimagined in an online space. According to WGI Chair and WFT Member Jennifer Davidson, this year more than ever it is important that we celebrate the talent and resilience of Irish writers. “2020 has been an incredibly difficult one for all artists, but we have also been reminded of how important the arts are to our collective wellbeing, and the central role that writing plays in the films, television, theatre and radio that we consume. All too often the writer, the person at the creative heart of a project, gets overlooked or relegated to the ‘earlier this evening’ section of awards ceremonies. With the ZeBBie Awards, we put writers where they belong, firmly front and centre.”

Normally the Awards are exclusively for writers, but this year, everyone will get the chance to tune in and join them in celebrating the best in Irish writing talent. The 2020 ZeBBie Awards will be broadcast as a premiere on the Writers Guild of Ireland YouTube Channel at 8pm on Thursday November 26th.

This year’s nominations include:

The Alternative by Michael Patrick & Oisín Kearney, Removed by Fionnuala Kennedy, A Queer Céilí at the Marty Forsythe by Dominic Montague

In Orbit by Katie McNeice, Sister This by Tracy Martin, Ciúnas by Tristan Heanue