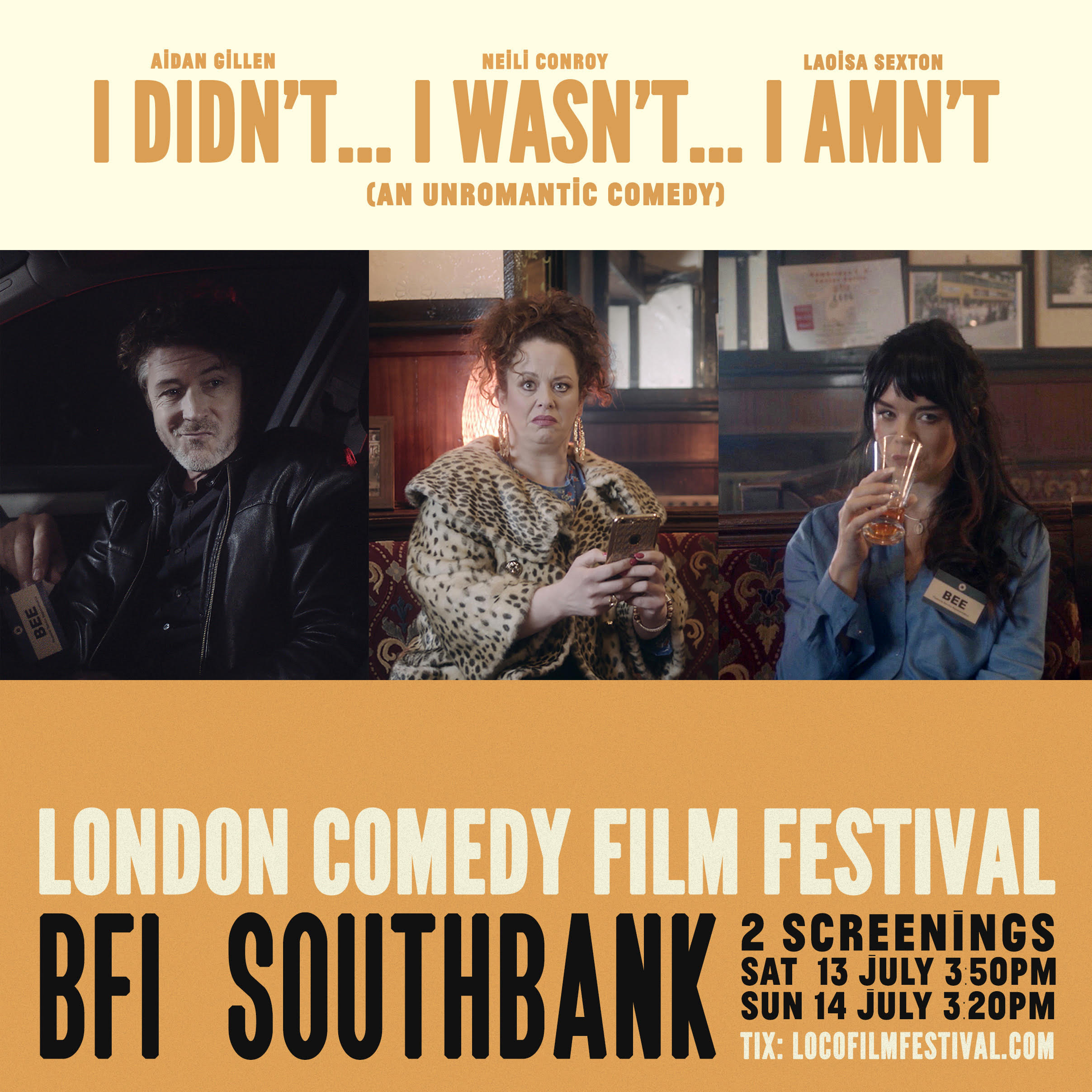 A big congratulations are in order as “Maid In A

© 2020 Women in Film and Television Ireland.