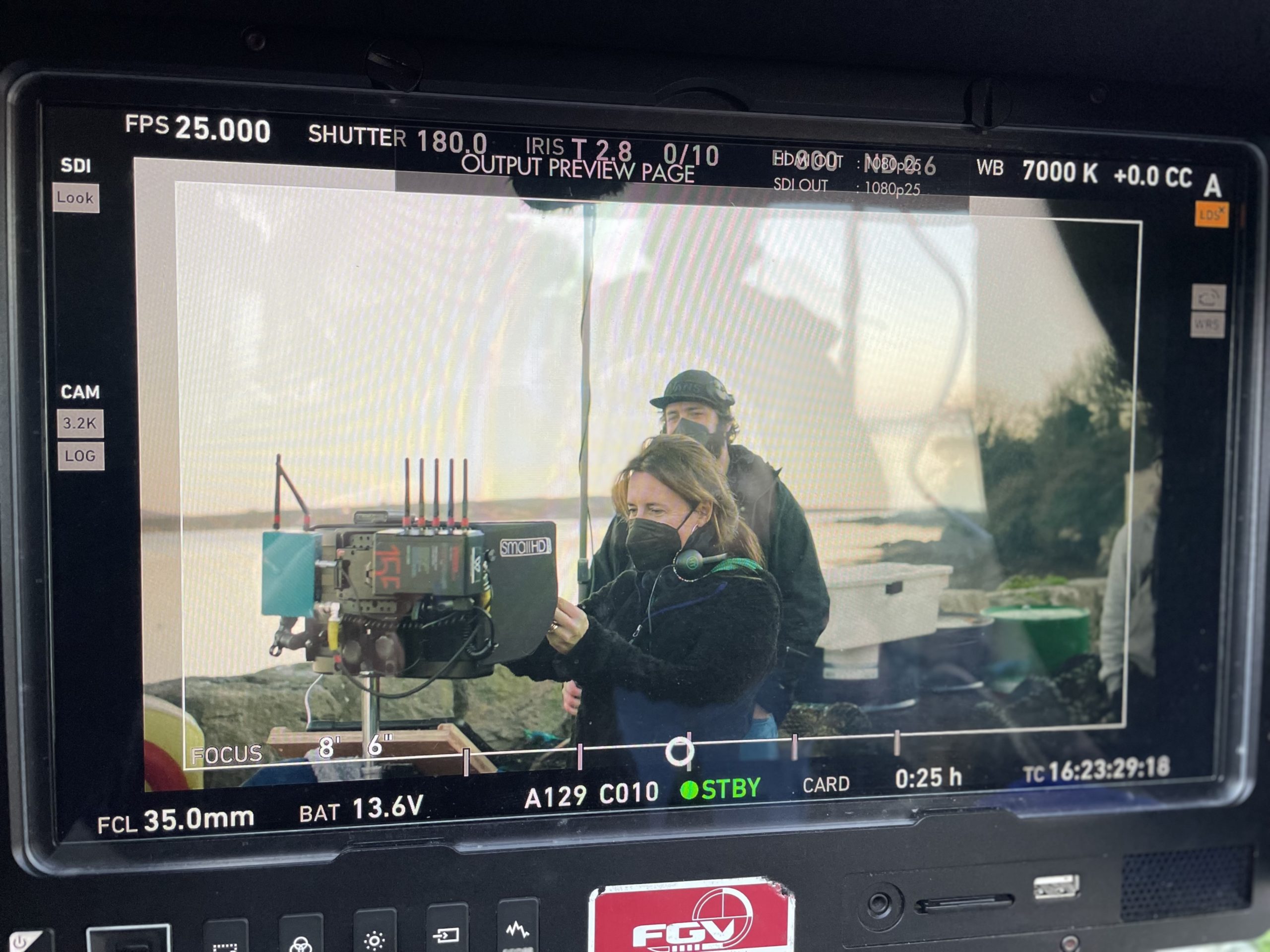 Opening a window on work by a new wave of women filmmakers, IFI and Women in Film and TV Ireland present this inspiring programme of short films selected from a significant volume of work submitted by WFT members. While these films couldn’t differ more in style, scope, genre and theme, they all have one thing in common: they are directed and created by the Irish film industry’s most talented up-and-coming female creatives.

Up to date WFT Members: you can still register to view the films online here until the 14th.

Everyone else can purchase their ticket directly from the IFI here.

Our friends at the IFI are providing a welcoming space to enjoy and critically engage with this work.

The screenings will be followed by awards selected by a WFT jury for Best Film, Best Runner-Up and Best Cinematography.

The films screening as part of this event are:

Teenager Cara has just received a dream opportunity to study fashion in London – but there’s a hitch: She is the sole carer for her two younger sisters. Cara desperately searches for somebody, anybody, to take in the kids. Will she bring herself to sacrifice her sisters for her own dreams? Or will she instead sacrifice herself, for theirs?

It’s Christmas Day and Günter, a pudgy pug watches from his dog bed as his human family unwrap their presents. When an uninterested child throws an old hand-me-down family toy to the side, Günter becomes besotted.

In an abandoned asbestos processing plant, two teenagers reluctantly execute a task they have both been dreading.

Patrick, a young Londoner growing up in the 1970s, questions his identity. Living with his widowed mother and younger sister he’s trying to honour his late Father’s memory by learning Irish music, but he discovers another music. One that speaks for him, one that’s being created by people like him, first-generation Irish.

Cailín Álainn is a tender bi-lingual drama about a transgender teen who comes out for the first time at a cross dress disco in the Gaeltacht. The film was made under the inaugural Kerry Arts Council Short Film Bursary 2018.

Joe, a stable hand, is struggling to find expression for his femininity, whilst his favourite mare, DASH, is set to be euthanised.

An overly protective Mother attempts to keep her children safe by hiding inside a mechanics scrap yard unbeknownst to them.

my connection is unstable

A modern-day Shirley Valentine finds respite from motherhood in the comfort of her driveway. But as she slips into the ghost of her past and the cocoon of the car could her connection to what’s important be at risk? Funded by Cork Midsummers/ Jane Anne Rothwell award for emerging female artist from Cork.

Lauren gets a frantic phone call from ex-boyfriend Ciaran and arrives at his apartment expecting him to beg for her forgiveness. But Ciaran has something else entirely that he needs to discuss.    Director: Jo Halpin / Producer: Claire Byrne & Emma Wall / Writer: Ali Hardiman / DOP: Philip Blake

This event has been made possible with the support of the BAI. A big thank you to our prize sponsors: