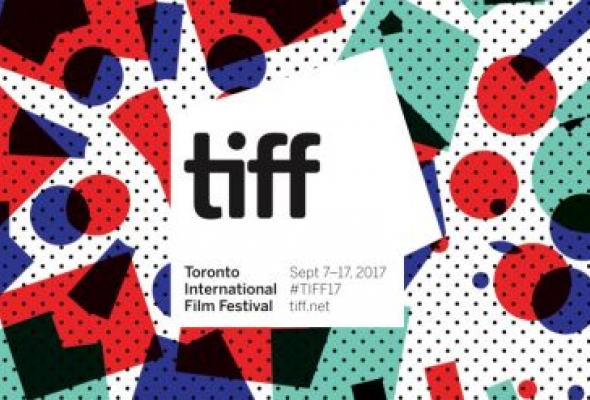 Irish film had a strong presence at this year’s Toronto International Film Festival 2017, with an unprecedented number of women bringing their fantastic work to one of the world’s most prestigious film fests.

IFB-backed The Breadwinner which is a Canadian-Irish-Luxembourgian co-production feature animation directed by Nora Twomey, and executive produced by Angelina Jolie.

Grace Jones: Bloodlight and Bami was produced by Katie Holly of Blinder Films and directed by Sophie Fiennes.

TIFF itself made a notable effort to screen more female talent and support female filmmakers this year.