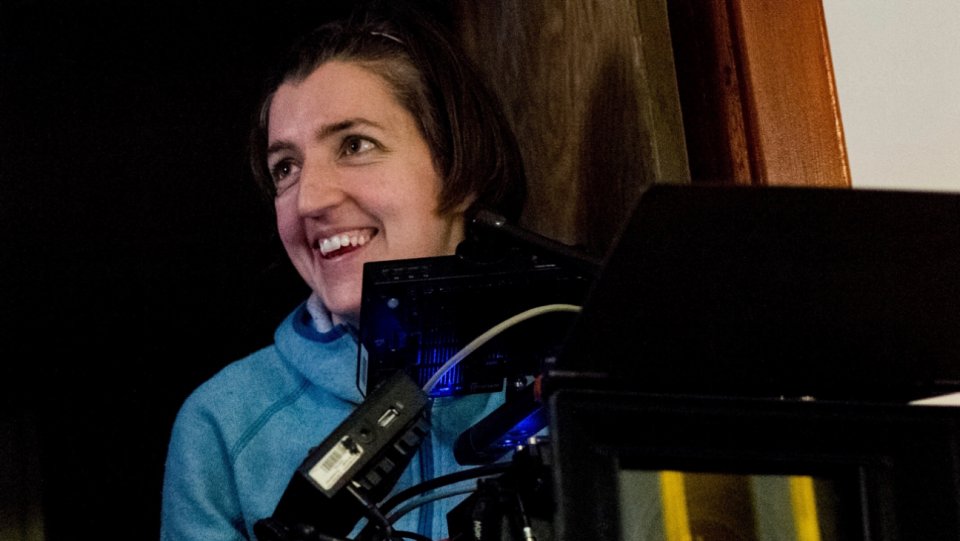 Directors, writers, producers, cinematographers and actors from the Emerald Isle have been making noise in projects from ‘The Avengers’ to ‘The Breadwinner.’

A casual glance at the Academy Awards over the past couple of years will show just how far Ireland’s homegrown film industry has come.

But behind the big names of Lenny Abrahamson (director of Room), John Crowley (Brooklyn), Tomm Moore (Song of the Sea, Secret of Kells) and Ed Guiney (producer of Room and The Lobster), a growing legion of up-and-coming talent is now making a name from itself and ready to burst onto the global stage.

From a number who saw their projects bow at this year’s Toronto, to an animation director many expect to be heading to the Oscars, a filmmaker who smashed the local box office and an actor getting a step up to stardom via the world of superheroes, here’s our pick of the 10 names likely become the major talking points in the near future.

‘Star Wars’ Is Luring Hollywood to Shoot in Ireland

A version of this story first appeared in the Oct. 18 issue of The Hollywood Reporter magazine. To receive the magazine, click here to subscribe.