Jessica Chastain at Cannes ’17: Portrayal of Women is “Disturbing” 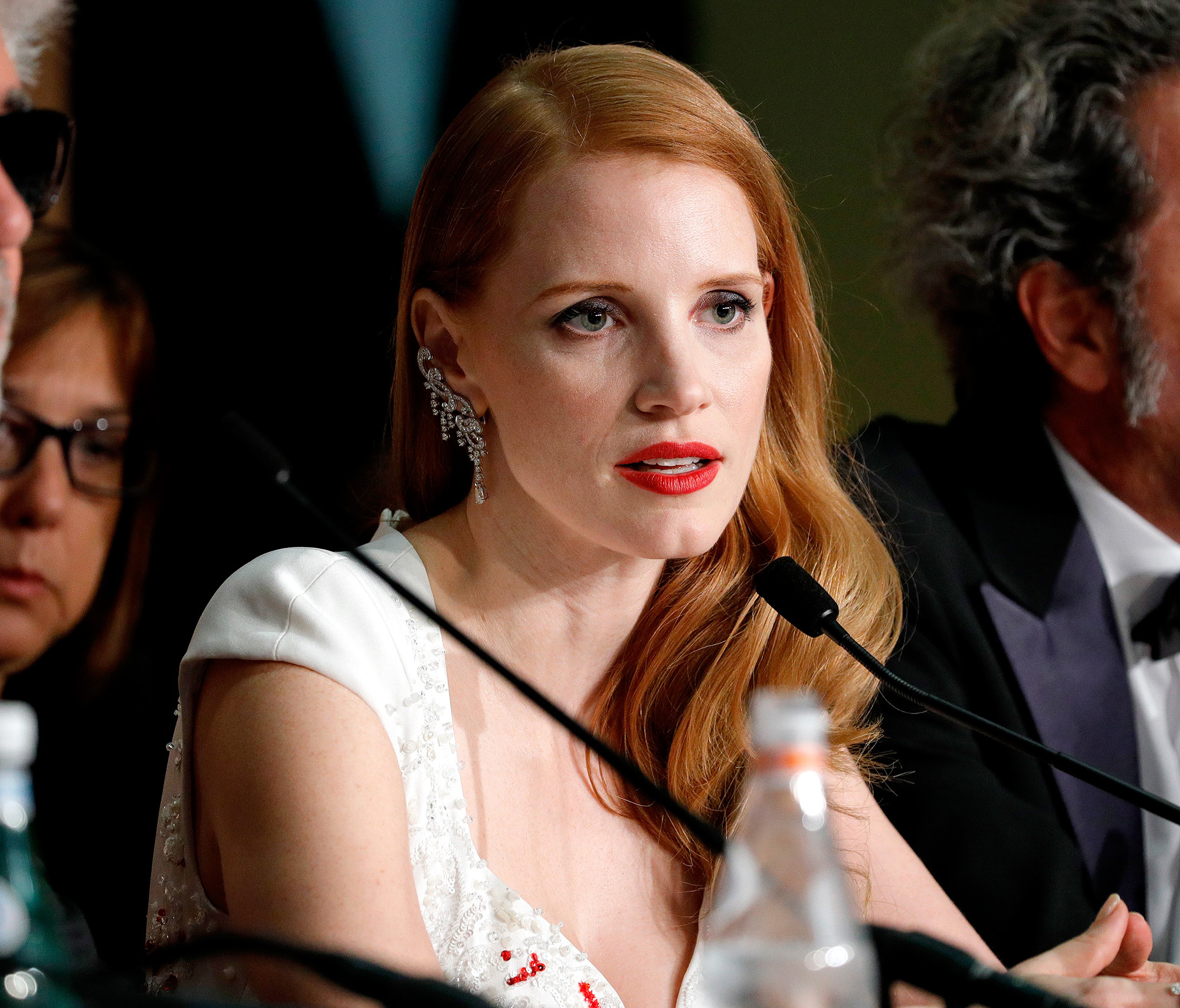