Keepers of the Flame in Cinemas now 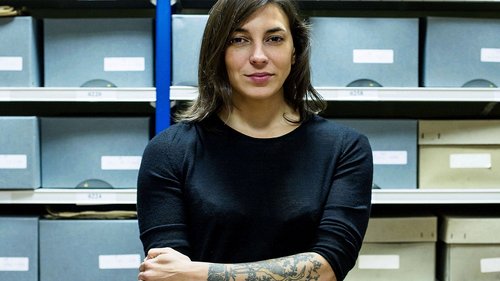 This feature debut from Emmy Award-winner Nuala O’Connor, examines Ireland’s need to remember and acknowledge the deeds of the past and enable an understanding of who we are as a nation.

Keepers of the Flame tells the story of generations dealing with the consequences of war and civil war in Ireland. It brings to light the diverse experiences of some of the 85,000 ordinary Irish men and women who made pension and dependents allowance claims for active service during the period from Easter 1916 to the end of the Civil War in 1921. Their stories, which lie in the Irish Military Pension Archives, provide new detailed texture of the revolutionary period, when men and women fought together in the War of Independence and then against each other in the Civil War.

Reviews are particularly strong including “A fascinating insight into our violent past…” ****Paul Whitington, Irish Independent and “Fascinating, original and compelling” **** Áine O’Connor, Sunday Independent