Live Webinar: Music Licensing for your Film with Dina Coughlan 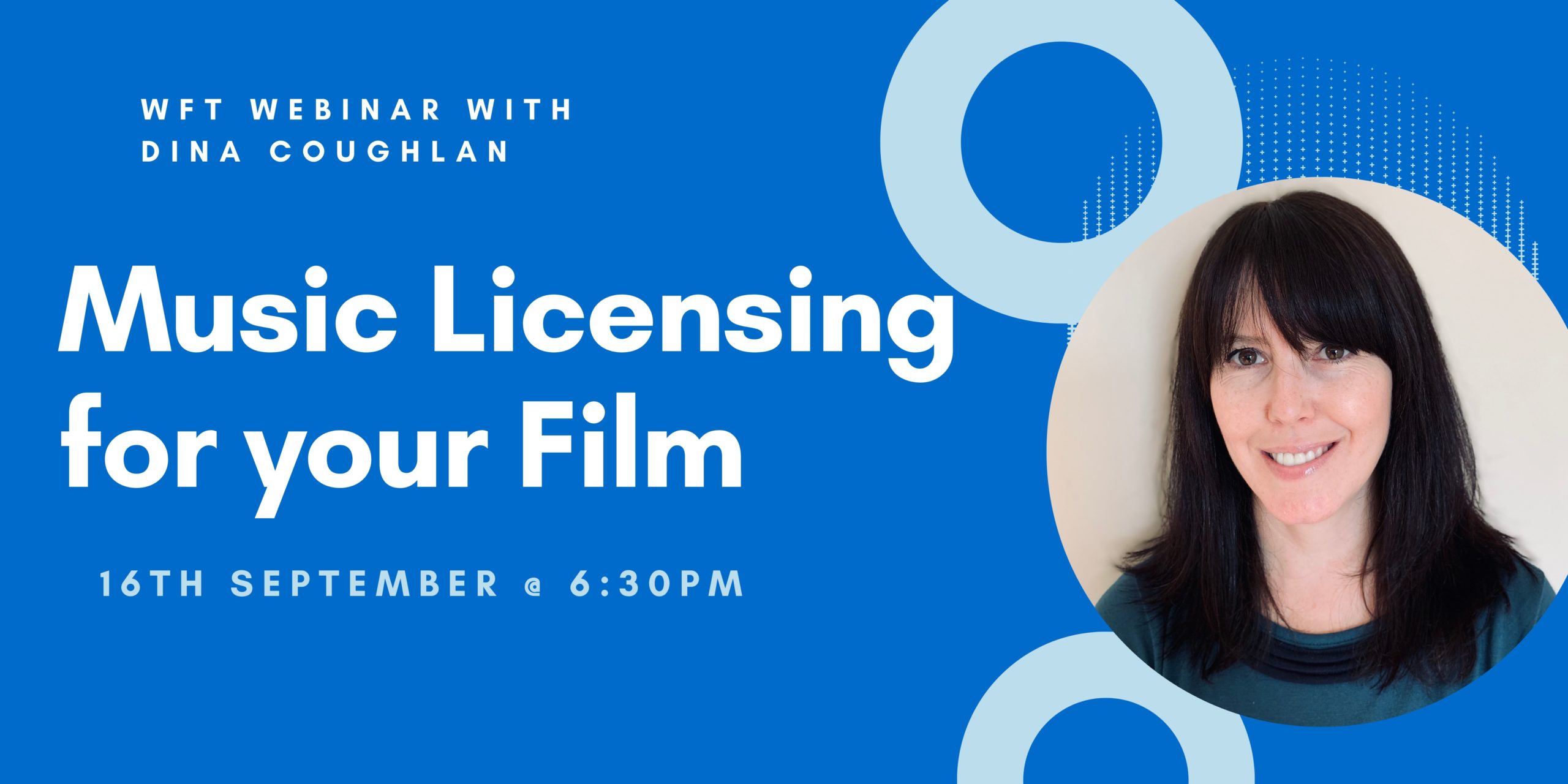 If you’re scoring a film, it can be tricky to find the right music, and even harder to secure the rights. Join us on 16th September at 6:30 pm, when we’ll be talking with WFT Member Dina Coughlan from Planet of Sound and getting her advice when it comes to locking down your project’s perfect music. 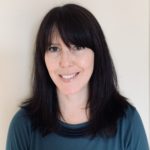 Dina Coughlan is a music supervisor based in Ireland who has worked on a diverse range of projects across Film and Television. Dina was the music director for Oprah Winfrey’s Oxygen television network in NYC where she oversaw music placement for all productions and produced live concerts for the network. After leaving Oxygen, she set up Planet of Sound and has worked on projects for Discovery Networks, FUSE, Chevy and The Blue Man Group. In 2014, she relocated to Ireland and has since worked on a dynamic range of projects including most recently, the films French Exit, Boys From County Hell, Dating Amber, Broken Law, The Young Offenders (film & TV series) and Professionals (TV Series).