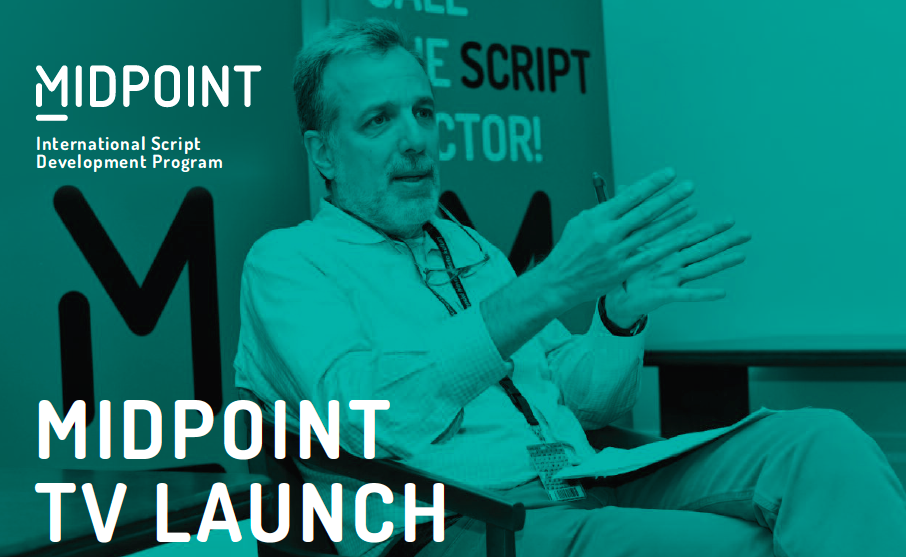 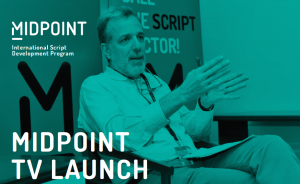 MIDPOINT TV Launch is focused on development of miniseries or ongoing, episodic TV series that can sustain multiple seasons. Both half-hour (25-30 minutes) and one-hour (40-60 minutes) series proposals are accepted. The focus is on content-rich, compelling stories and innovative series concepts both high end and low budget. Participants with or without a projects are selected.

The program focuses on participants primarily coming from Central-Eastern Europe, the Balkans, the Baltic countries and the wider Mediterranean area, with a possible background in film-making, wanting to shift to quality television production. Participants with some experience in TV development are also welcomed.

The three workshops will cover the development of the pilot and season arc; offer analysis and a breaking down of popular TV series; master classes by guest tutors; individual consultations and group work with the core tutors. A producer tutor will join the workshops to guide the participants through the European television industry scene.

MIDPOINT’s partner HBO Europe will grant a financial annual award, to honor the best project, within its original programming territories, at the final workshop of the year.