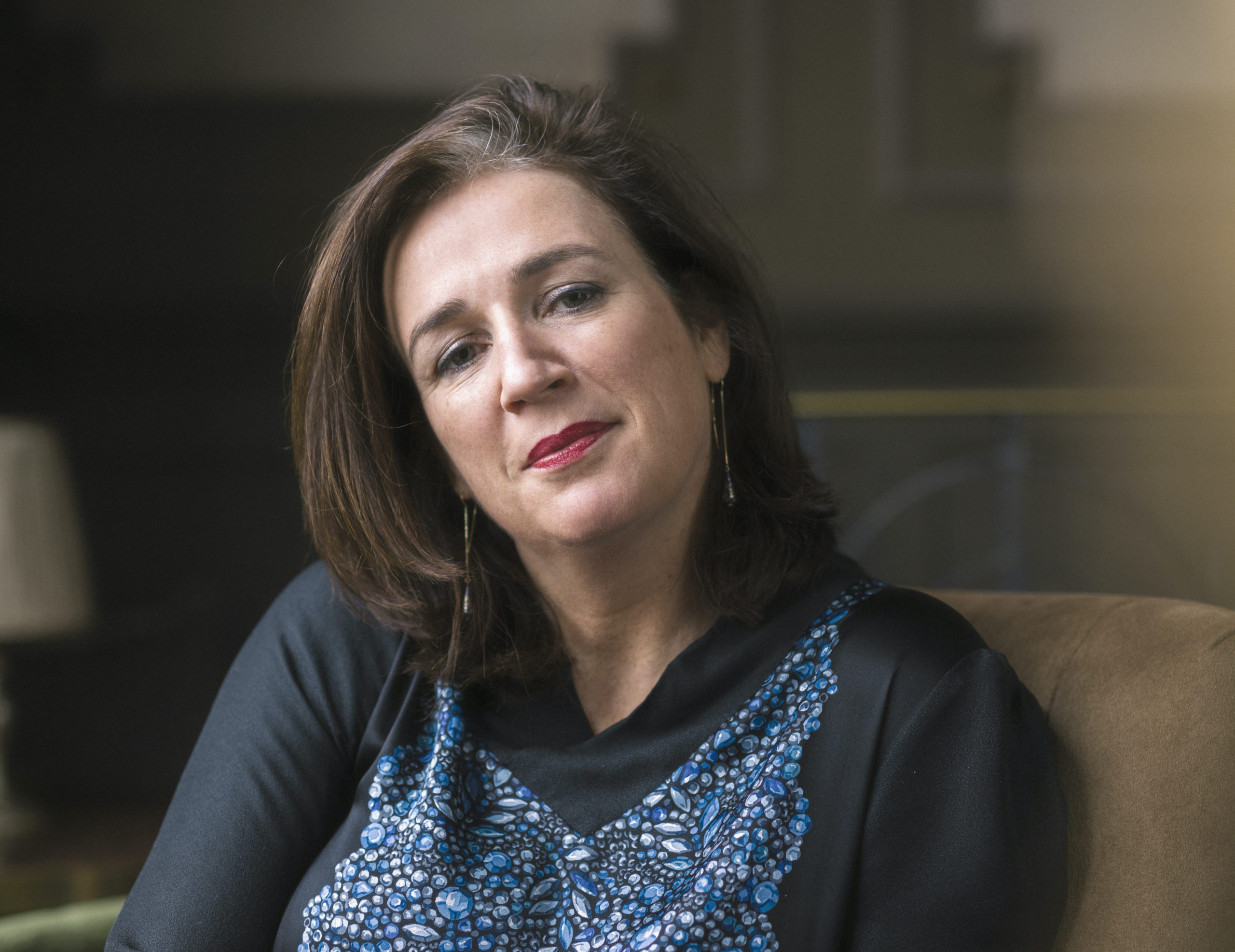 On Tuesday 23rd June 2020, WFT Vice-Chair Vanessa Gildea was in conversation with award-winning director Dearbhla Walsh about her directing career to date. The pair of filmmakers spoke about filming techniques, working in the industry and personal experiences – as well as taking questions from our WFT members and supporters.

Dearbhla Walsh is from Tubbercurry, Co. Sligo. She is an award-winning director who has worked on drama series including most recently Tales from the Loop, The Handmaid’s Tale, EastEnders, Shameless, Penny Dreadful, The Tudors and much to her nephew’s delight the Netflix Marvel series The Punisher.

She won the 2009 Primetime Emmy Award for Outstanding Directing for a Miniseries, Movie or Dramatic Special for Little Dorrit. She directed Roald Dahl’s Esio Trot, starring Dustin Hoffman and Judi Dench, a television film adaptation of Roald Dahl’s novel of the same name. She has also directed several art/dance films, funded by the Arts Council, in collaboration with Fearghus Ó Conchúir including Match and I’m Roger Casement. Walsh has been nominated for the Irish Film and Television Awards eight times and won twice for directing in 2011 and 2018 respectively.

This event was supported by the BAI.