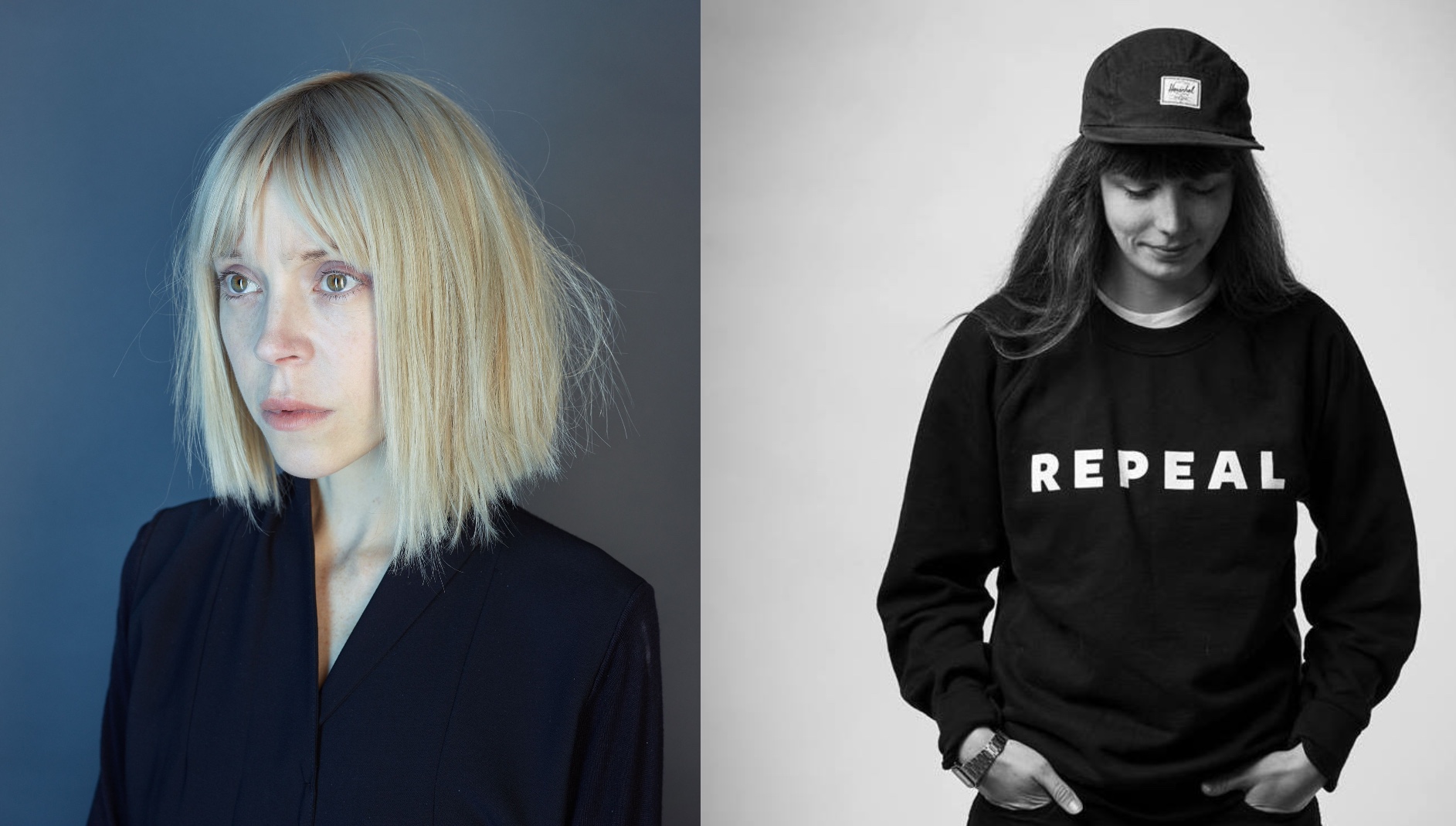 Screen Ireland’s POV Scheme was established to support women filmmakers, and in 2020 four live-action fiction titles were commissioned with a budget limit of €400,000. In this podcast, which was recorded this April, POV Writer/Directors Kate Dolan and Antonia Campbell-Hughes talk to us about working on their two films You Are Not My Mother and It Is In Us All respectively.

Kate graduated from the National Film School at IADT in 2012. There, she majored in Directing. After working at ad agency TBWA for a year and a half after graduation Kate then took the leap to work on her writing & directing full time. She started working on commercials and writing in her spare time. In 2014, she attended Berlinale Talents to develop a short entitled Little Doll at the Short Film Script Station. The short then had its premiere at Berlinale 2016. For her work with Little Doll, she was included in the British Council’s fiveFilms4freedom 2016 Global List – 33 inspiring people from around the world promoting freedom, equality and LGBT rights every day. In 2017, she made her Screen Ireland funded short, Catcalls, an irreverent horror about a sexual predator who gets what’s coming to him. The film won Best Short Film at the YDA Ireland in 2018. Kate was included in the Irish Times list “Top 50 to Watch in 2019.” Her POV film You Are Not My Mother is scheduled to screen at the 46th Toronto International Film Festival (TIFF).

Antonia is a highly acclaimed actress with a wealth of awards and nominations under her belt. After a breakout leading role in Rebecca Daly’s The Other Side of Sleep at Directors Fortnight/Cannes, she went on to receive the 2012 Screen International ‘Star of Tomorrow’ title, followed by the prestigious Berlinale Shooting Stars award. She has received international acclaim for her brave film work, namely 3096Days, shot by Michael Ballhaus who received the Golden Bear at Berlinale 2016. She had a BAFTA-winning performance as Kelly in Kelly+Victor. Antonia wrapped leading in Colum Eastwood’s thriller Black Medicine shot in Belfast. Antonia is among the main cast with Claes Bang and Brian Cox in TV Pilot for 8-part series, Little Room. 2018 saw Antonia complete Cordelia, playing the title role. QUEST FOR LOVE, Antonia’s debut short as writer/director starring Kerry Condon (Galway Film Fleadh ’18), received glowing praise. 2019 saw Antonia second short ACRE FALL BETWEEN feature as part of THE UNCERTAIN KINGDOM project (BFI/NI screen). Antonia’s Screen Ireland POV/Catalyst feature It Is In Us All was shot on location in Ireland 2020, led by Cosmo Jarvis.