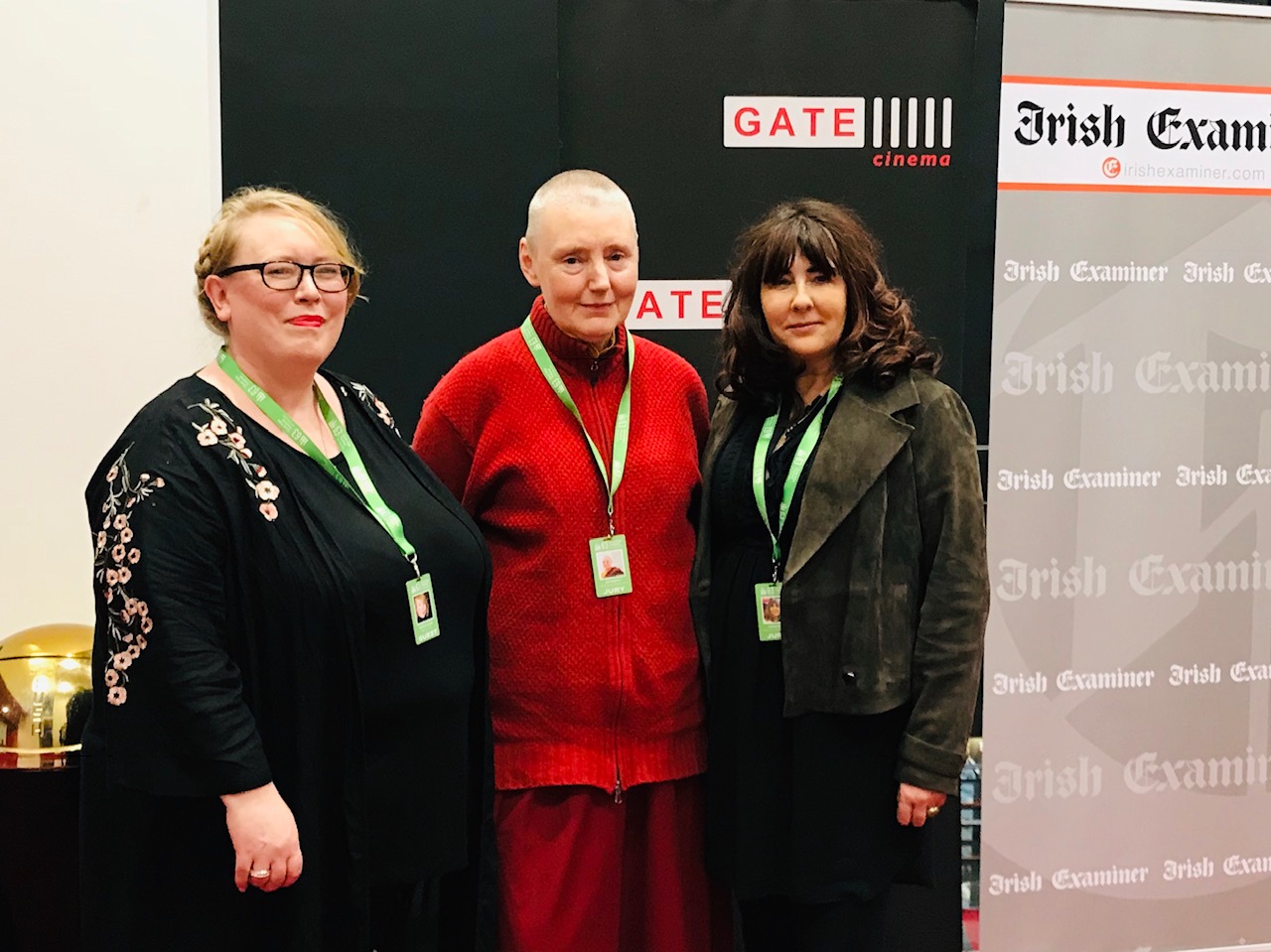 As part of the 63rd Cork International Film Festival on the 15th November 2018, Vanessa Gildea, the Vice-Chair of Women in Film and TV, took part in a very special screening of Pat Murphy’s Maeve, which was followed by an intimate Q&A where Pat discussed her work and experiences working in the industry.

Pat Murphy, Film Artist in Residence at UCC and one of Ireland’s most radical filmmakers, best describes her debut feature: ‘Maeve was asking how does a woman position herself against the background of what was going on in the North and within the history of republicanism and memory and landscape. At the time, people were pushing competing narratives. But my experience was that there was no clear narrative, only a fractured one. I was influenced by Godard and Brecht. But, more than that, with Maeve, anytime I sat down and tried to create a straightforward film with a beginning, middle and end, it just wouldn’t work.’