Soap: Not just a Dirty Word – A Panel Podcast from WFT & WGI 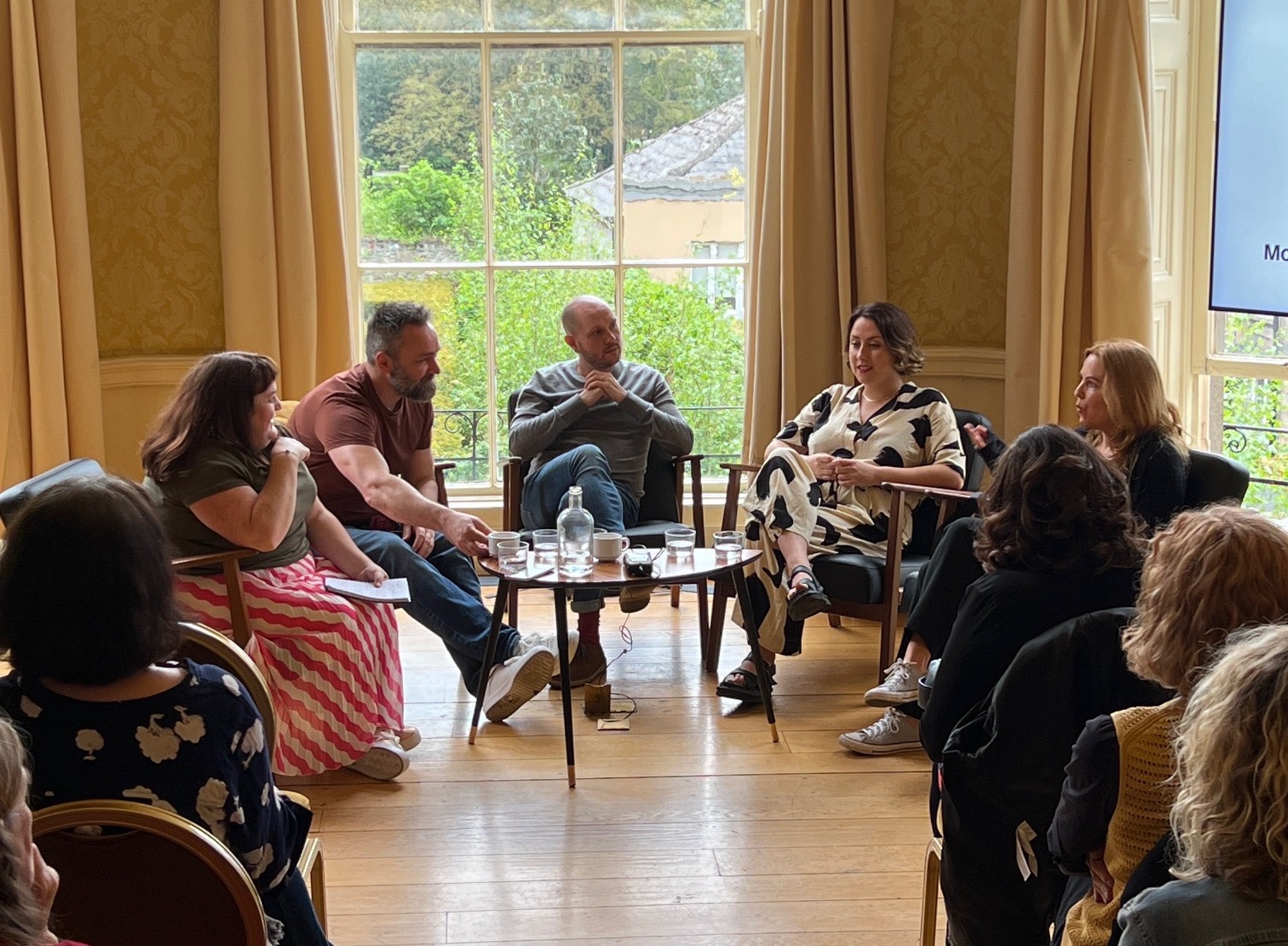 On the 7th of May, WFT and WGI collaborated on a very special joint event, Women Writing for the Screen: Strategizing for our Future which took place at the Museum of Literature Ireland. WGI Chair and WFT Member Jennifer Davidson moderated a lively panel discussion on the opportunities available for writers in the world of soap with John Fox, Emma Keaveney, Rachel Kilfeather & Ciaran Hayden. 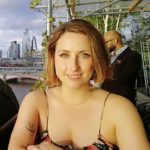 Emma Keaveney is a script editor, writer, and story development “Jill of all trades”, originally from Co. Clare. Emma started her career in TV and film working as an assistant at Element Pictures, where she realised her true interest lay in scripts.  She started working in development with Blinder Films before then transitioning to soap and writing storylines for Fair City. After four years in Carrigstown, Emma then moved to BBC Studios, working as a script editor with Doctors and later Eastenders. She is currently script editing on The Gone, an upcoming crime thriller series set in New Zealand and produced by Blinder Films. She also works with Deadpan Pictures and LA-based Nowhere Films.