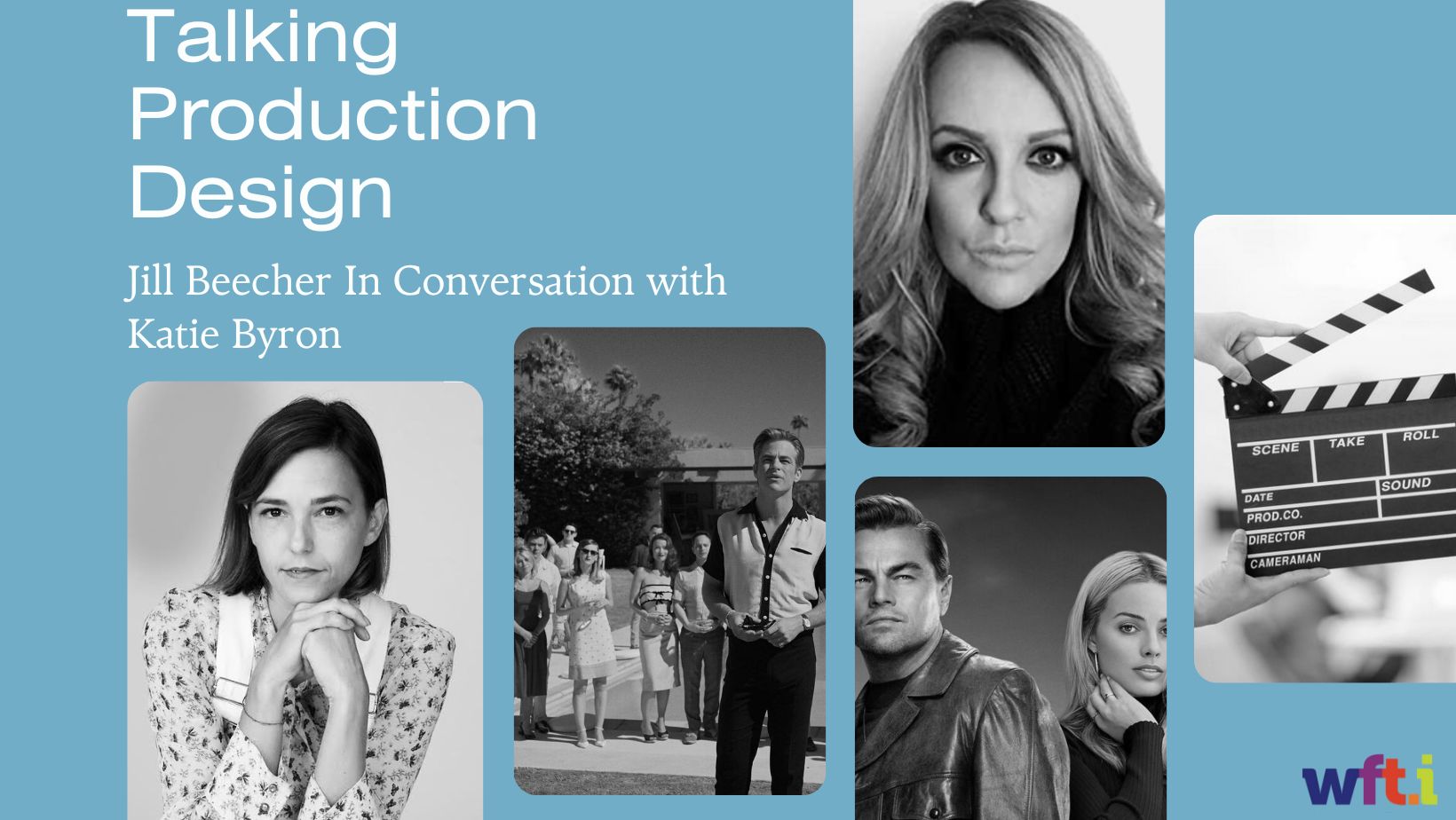 When it comes to realising the visual concept of a film, the Production Designer is key. They use a unique set of skills to develop the design style for the sets, locations, graphics, props, lighting and costumes. Join WFT on Zoom on Thursday 26th January at 7pm, when WFT Member and Production Designer and Graphic Artist Jill Beecher chats with Production Designer Katie Byron about their craft. 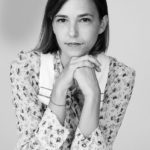 With an international base, her work has allowed her to collaborate with creatives far and wide. While these experiences have been transformative, language and cultural barriers can also make them emotionally isolating. To connect with others, Katie has sought out what she believes is a universal human language: the healing power of compassion and shared consciousness through storytelling and creative collaboration. She is currently in pre-production for The Listeners, a series with Element Pictures for The BBC shooting in Manchester UK, directed by Janicza Bravo. Her upcoming projects which will be released this coming year include two A24 and Fruit Tree collaborations;  Benny Safdie and Nathan Fielder’s dark comedy series for Showtime called The Curse and Julio Torres’s feature debut Problemista starring Tilda Swinton. 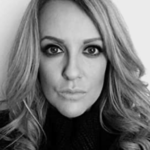 Jill Beecher was born in Dublin, Ireland in 1984. She is a production designer, art director and concept illustrator who has worked across Hollywood Productions and local Irish projects too. Jill is now represented by William Morris Endeavour and is a member of the British and American Art Director Guilds. She also is a visual artist who has exhibited in Europe, America and Australia.