The Art of the Short Film: Fireside Chat at Achill Island Film Festival 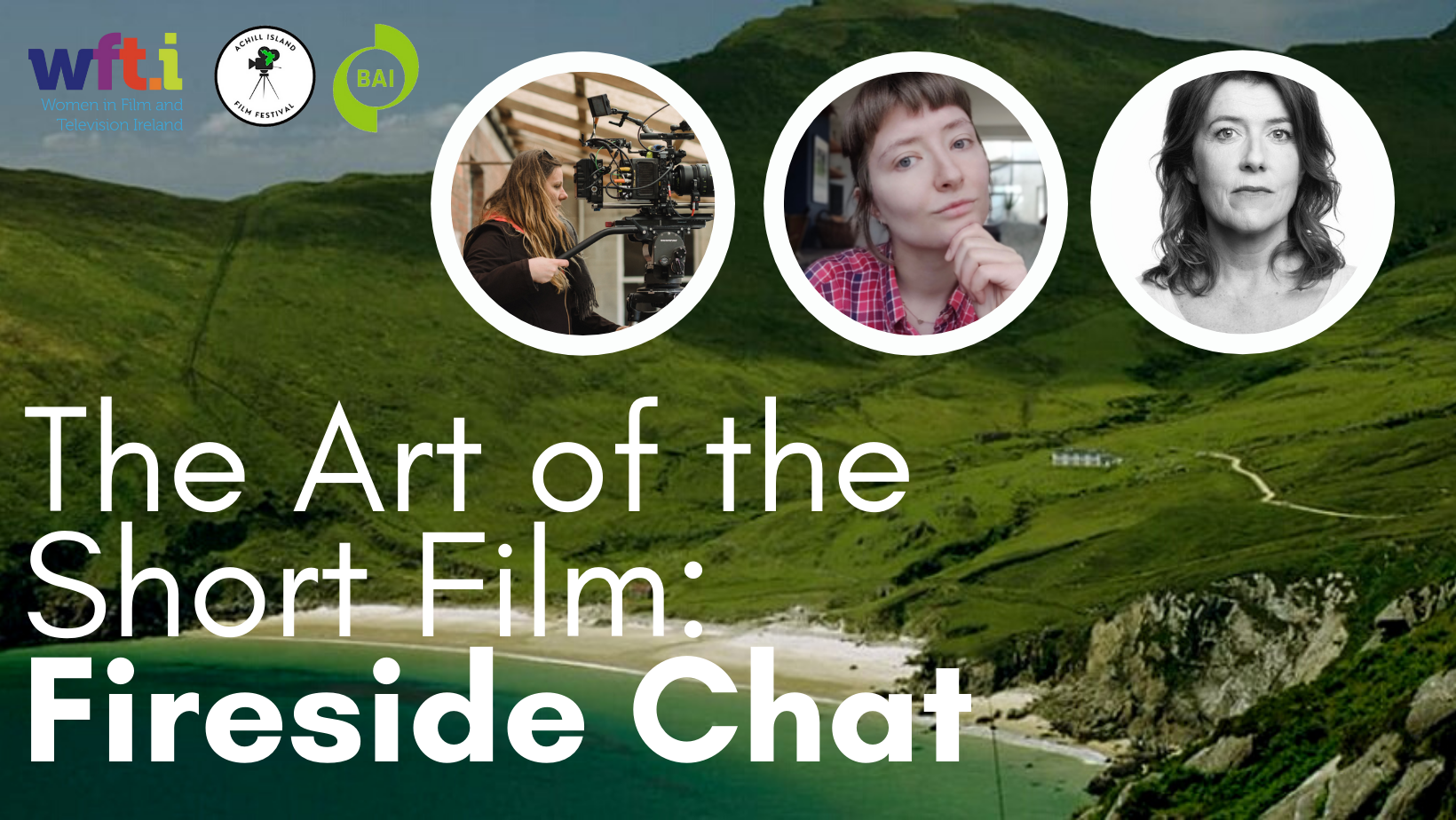 WFT is delighted to showcase the achievements of two talented women filmmakers at the inaugural Achill Island Film Festival in Mayo. Hosted by WFT Vice-Chair Jaro Waldeck, this intimate discussion with Kate Haley and Emily Swain will explore the work it takes, and the dedication required, to get their short films across the line.

This event is followed by a networking drinks event for WFT members and supporters later in the evening at McLoughlin’s Bar – hosted by WFT Chair Dr. Susan Liddy. 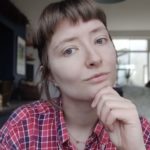 Kate Haley is a writer/director from Co. Donegal, Ireland. Her film credits include writing and directing the short films Risk (2017), A Park Bench (2017), and more recently A Death in the Family (2020). A Death in the Family was selected to take part in the CIACLA Irish Short Reels Series (2021), won Best Irish Short at Disappear Here Film Festival (2020) and was nominated for Best Cinematography at The Richard Harris International Film Festival (2020). Kate has just completed an M.Phil. in Screenwriting at Trinity College Dublin and is currently working on developing her debut feature film. 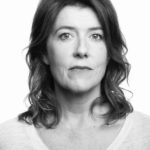 Emily brings a seasoned hand to first-time directing and writing. Emily has been in and around show business, stage and screen, since she was a twinkle in the eye of her now late actor parents. Emily has performed as an actor around the world including for award-winning playwrights and filmmakers. Her first feature was shooting with the legendary Sir Michael Caine & Martin Landau, literally sandwiched onscreen between these legends. Emily won Best Supporting Actress in the film Toby’s Song at the Independent Shorts Awards (ISAs) in LA. Her first feature as producer & co-writer was The Confessional (2018) and her shortcut version The Shriving (2019) was officially selected for Indie Short Fest, LA, and also awarded at the ISAs. Latest acting projects include features and shorts with BAFTA crew members, OSCAR award-winning composers, multiple festival award-winners and Hollywood DOPs. Among the list of notable alumni from the Academy of Live and Recorded Arts, London (ALRA.). Emily is a proud member of our sister organisation, WFTV (UK). 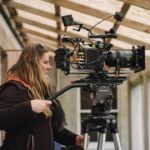