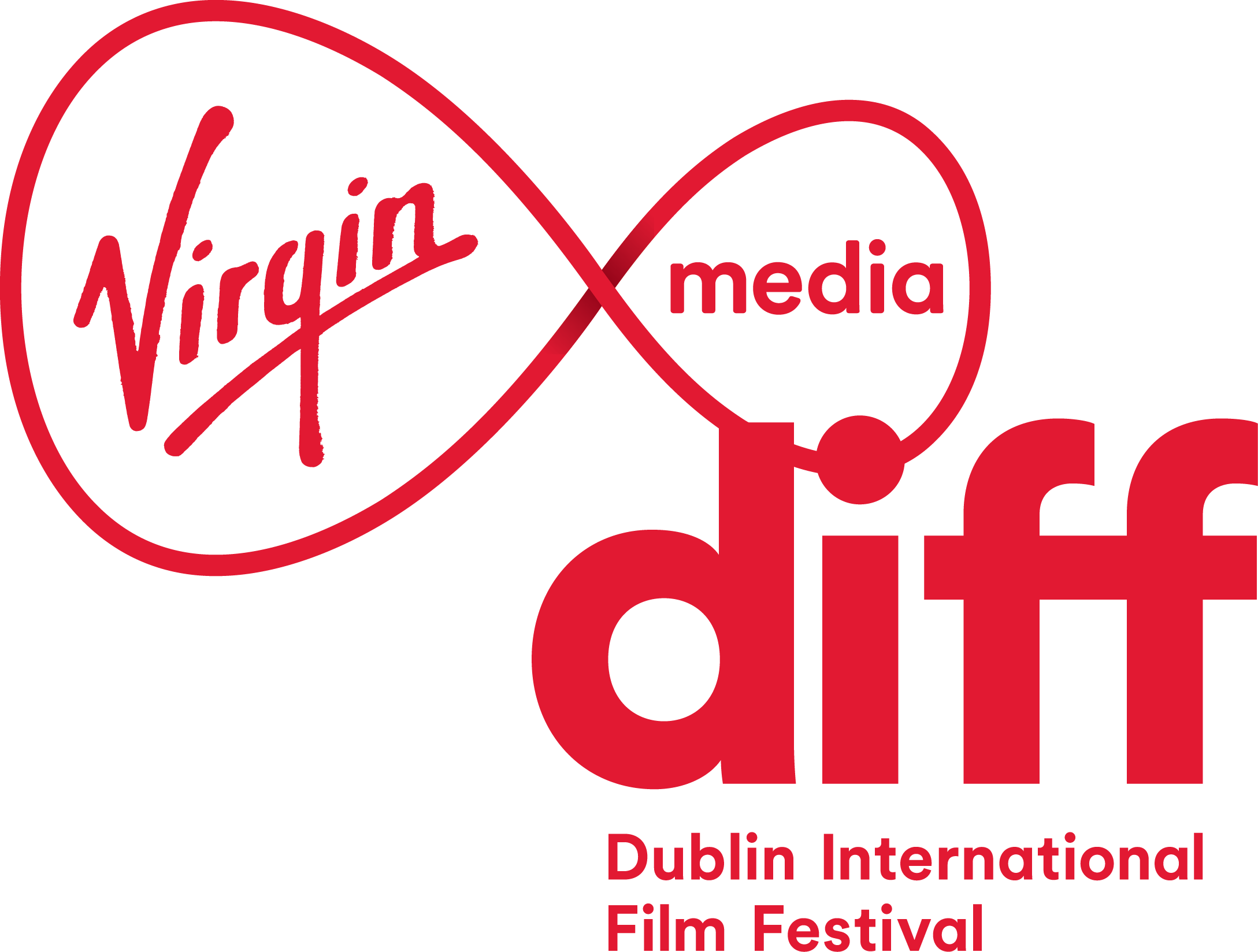 Each year, the Virgin Media Dublin International Film Festival recognises the new generation of film talent marking their place in the Irish film industry through the Discovery Award.

DIFF curates and presents the best in emerging International and Irish film and moving image culture for a wide audience through its flagship annual festival, along with a range of year-round events. This year’s festival takes place 20th February – 3rd March and tickets are available to buy online now.